A student of Edith Dalton James High School, in St. Andrew, was fatally stabbed at the school this morning.

According to the police, two male students had an altercation at about 10:20, when one of the boys pulled a knife and stabbed the other.

The boy who was stabbed was rushed to hospital where he was pronounced dead. The police have taken the other boy into custody.

The Education Ministry has sent a trauma team to the school led by Director for Safety and Security in Schools, Assistant Superintendent, Coleridge Minto.

When our newscentre contacted the school, we were told school and Education Ministry officials are locked in a meeting. 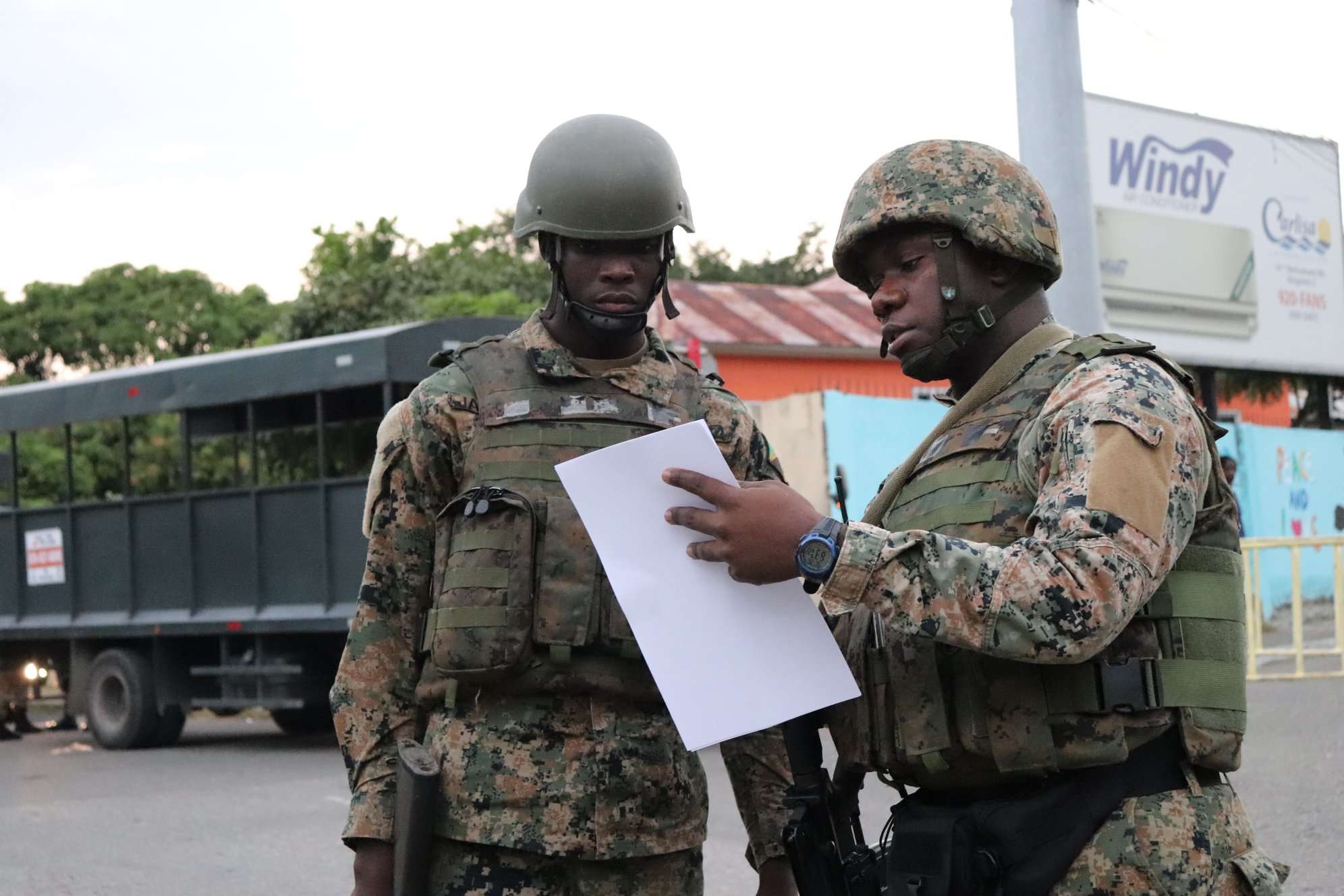 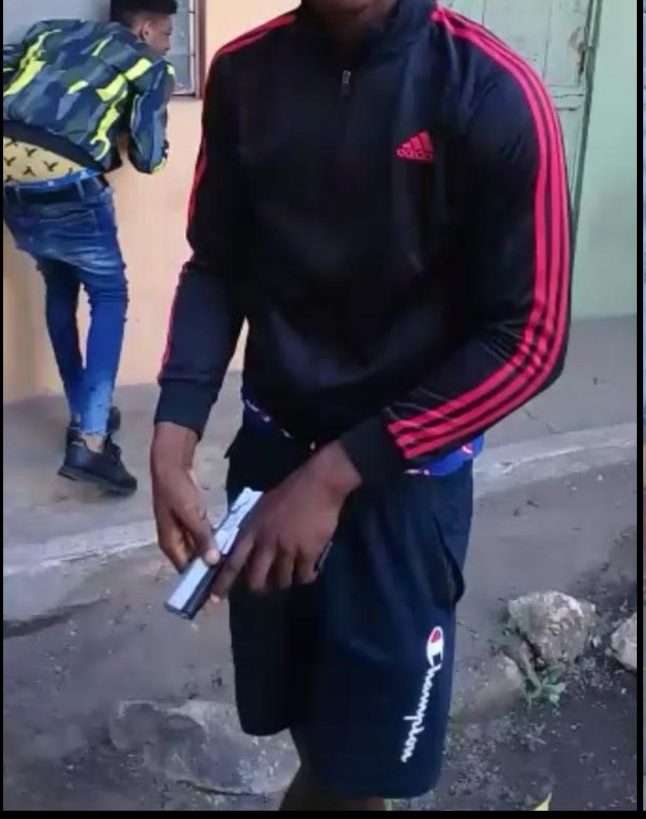