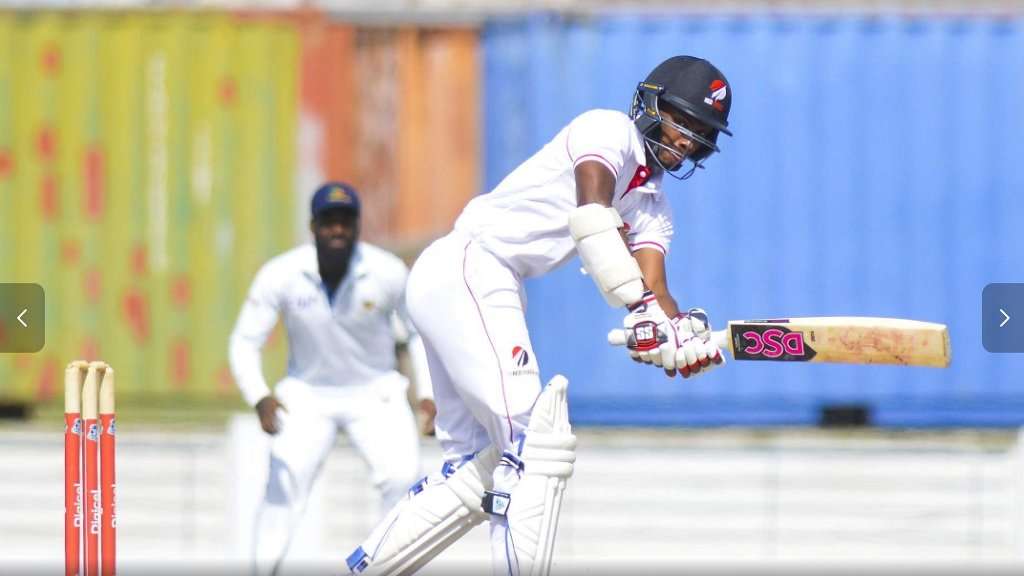 The Jamaica Scorpions will open their campaign in the rescheduled CG Insurance Super50 Cup when they take on old rivals Trinidad and Tobago Red Force in Antigua, on February 11.

The health risks related to the COVID-19 pandemic caused major disruption to all domestic cricket since late March 2020, with no competitive cricket allowed regionally except for a shortened version of the Caribbean Premier League which took place last August in Trinidad.

This year’s annual Super50 Cup will provide a platform for the region’s six major cricketing rivals to clash in 19 action-packed 50-over matches starting from February 7 when Leeward Islands Hurricanes host the Windward Islands Volcanoes.

The tournament will come to an exciting climax when the new champions are crowned on February 27.

The 2019-20 champions, West Indies Emerging Players, are unable to defend their 2019 trophy due to COVID-19 constraints, however several of those players now feature in the squads of the six competing franchise teams, one of which will emerge as the CG Insurance Super50 Cup champions.

Each team will play each other on a round-robin basis with the top four teams qualifying for the semi-finals and the opportunity to reach the grand final.

Matches will be played at Antigua’s two international cricket venues – the Coolidge Cricket Ground and the Sir Vivian Richards Stadium.

There will be 13 matches at CCG including the semi-finals and final, and six matches at SVRS.