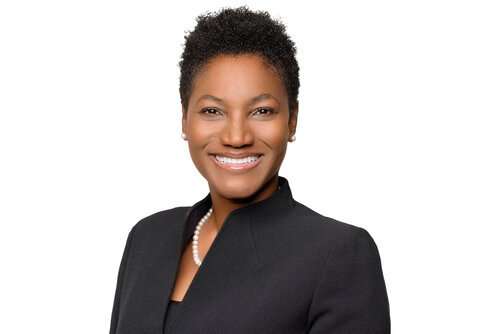 Her appointment becomes effective on January 1.

She will take over from David Noel who will return to Canada to lead the Bank’s Atlantic Region.

Scotia Bank has also announced it’s reached an agreement for the sale of its operations in Antigua and Barbuda to the Eastern Caribbean Amalgamated Bank Limited.

The agreement is subject to regulatory approvals and closing conditions.