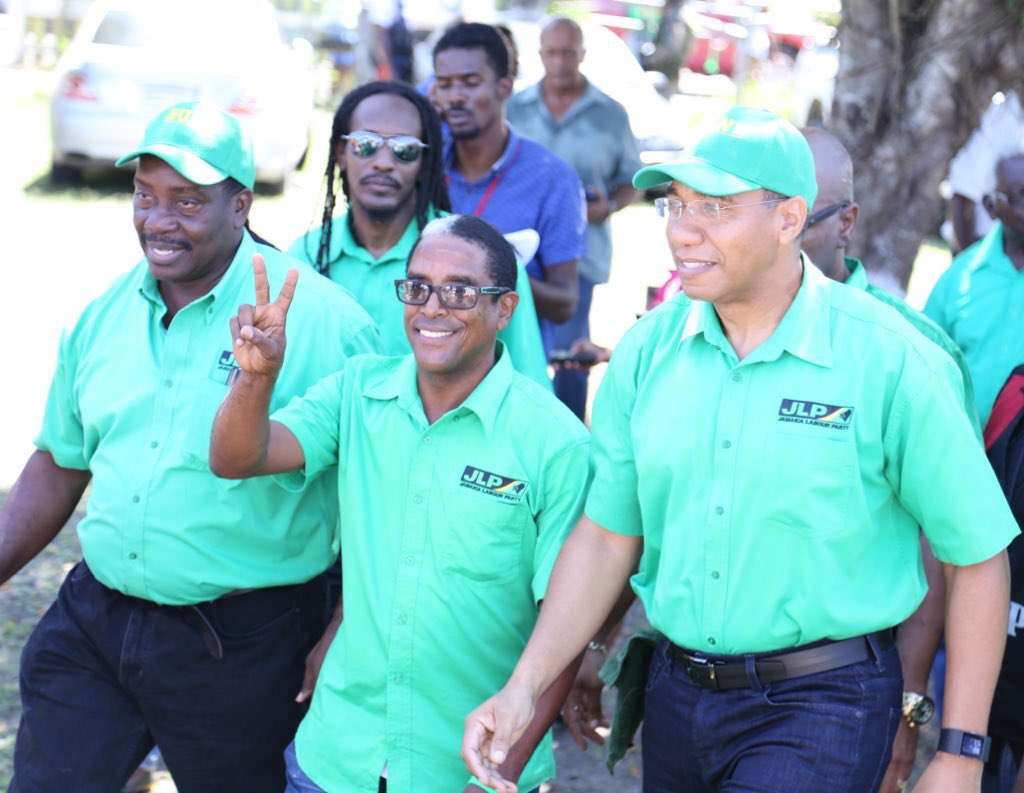 Prime Minister and JLP Leader, Andrew Holness, says the by-election in South East St Mary will not be a referendum on the performance of his administration.

He was responding to a question from Nationwide News today following the nomination of the party’s candidate Dr. Norman Dunn.

The Prime Minister says people who didn’t vote in the last general election would be encouraged to cast their ballots in the upcoming by-election based on the performance of his government.

Mr. Holness says even when both parties are taken out of the equation the JLP’s candidate is a good sell.

Prime Minister Holness says JLP governments and their representatives have done more for the people of the constituency than the PNP.

The constituency was considered a safe JLP seat between 1944 and 1989.

However, it became a marginal constituency when the PNP’s Harry Douglas was elected Member of Parliament in 1989. He represented the people for four terms, up to 2007. It’s since been represented by both the JLP and PNP.