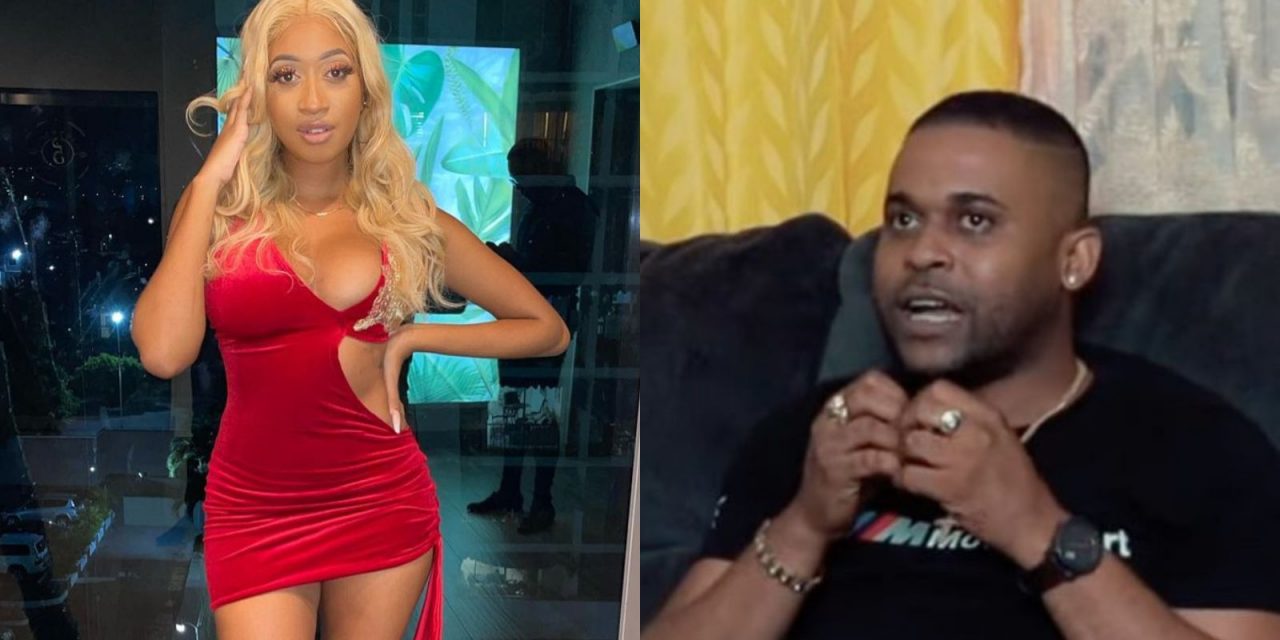 The Jamaica Constabulary Force, JCF, says an extensive search is underway to find the body of social media influencer Donna-lee Donaldson, who they believe was murdered on Tuesday July 12.

Donaldson’s boyfriend, Constable Noel Maitland, was charged on Tuesday afternoon for her murder.

Deputy Commissioner of Police, Fitz Bailey, says so far the police have searched hospitals as well as the Riverton City Dump.

DCP Bailey revealed that the police believe Donaldson was killed sometime between 4:00 pm and 8:00 pm on Tuesday July 12.

He was speaking during the JCF’s digital media briefing Tuesday afternoon.

Asked if Constable Maitland had help in killing Donaldson, DCP Bailey, while cautious, says it’s believed he was supported after the murder.

Donaldson was reported missing to the police on Wednesday, July 13. Constable Maitland was reportedly the last person to see her alive.

These revelations follow several weeks of public protests and investigations.

The formal charge of murder comes 20 days after investigations were launched.

Constable Noel Maitland is to be questioned by the Independent Commission of Investigations, INDECOM on August 3.