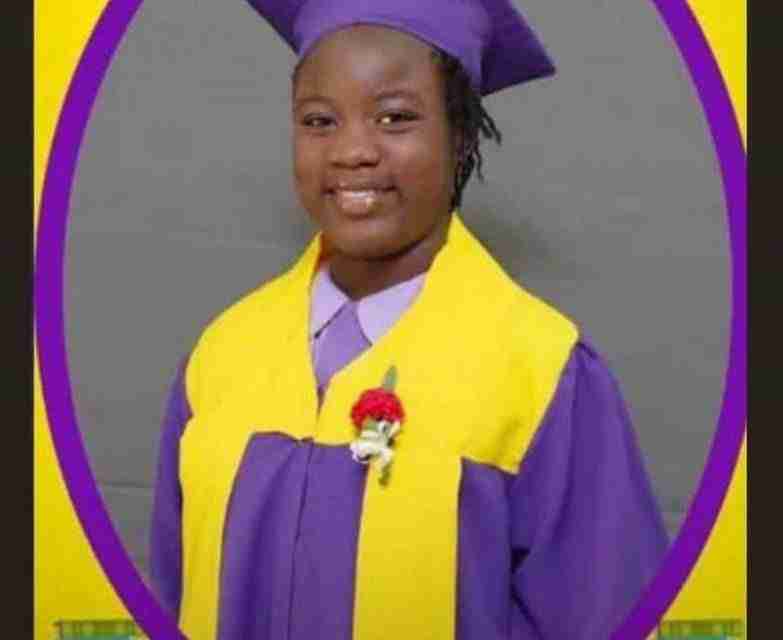 A second girl from Bath, in St. Thomas has been reported missing.

An alarm was raised by Winshae’s aunt and sister.

Both women are inside the Bath Police Station at this hour making a formal report.

Reports are that the child went to feed pigs some time after 3:00 this afternoon with her sister. The 13-year-old’s sister reportedly went to the pipe to collect water. When the sister returned, Winshae was gone.

Winshae’s sister is now assisting in making the report.

Winshae’s mother collapsed and was taken to the Princess Margaret hospital in the parish where she’s being treated.

She is of dark complexion and about 5 feet 6 inches tall. Anyone knowing her whereabouts is asked to call the Bath Police at 876-703-4021, the police 119 emergency number, Crime Stop at 311 or the nearest Police Station.