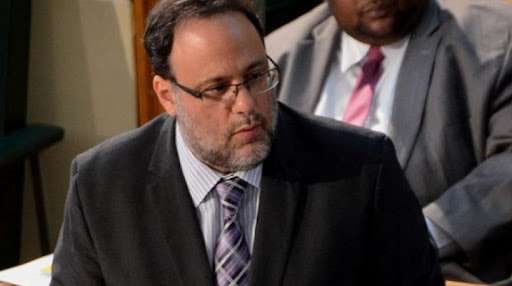 Both were members of Golding’s campaign to be president.

The group, who calls themselves Concerned NEC members raised the concerns in a statement dated today.

They say the NEC is not a rubber stamp.

The group says the NEC is the constitutional body that elects General Secretaries and Chairmen of the PNP, who in turn hold office at its pleasure.

According to the NEC members, there have been continued debates that the party leader wants the NEC to respect his desire to have his nominees in these two offices.

They say the sole judgment of any Party Leader, the holders of these offices will tend to become puppets and dictatorial practices will enter the running of the party affairs.

The NEC members say democratic ideals must prevail, as has been the party ethos historically, and the President should never be openly involved in internal elections.

They say party members never always subjugate their views because the Party Leader says so.

The concerned NEC members are adamant that every PNP member has a voice and a right to disagree with the party leader.

The group says in the past, robust internal debates and disagreements characterised the PNP even before the prominence of inappropriate media and social postings.

The group says the General Secretary is elected by the NEC, serves at its pleasure and reports to the NEC and the Executive Committee.
And that there have never been deviations.

The group says the General Secretary should not be loyal to the Leader alone, but also to the mission of organising a strong PNP.
It says this does not mean the Leader cannot influence the decision.

The group says it also firmly believes the General Secretary should be elected by the NEC, instead of being ratified by the group.

And they believe the incumbent should not be a Member of Parliament, but a Senator and or a Minister when the party forms the government.