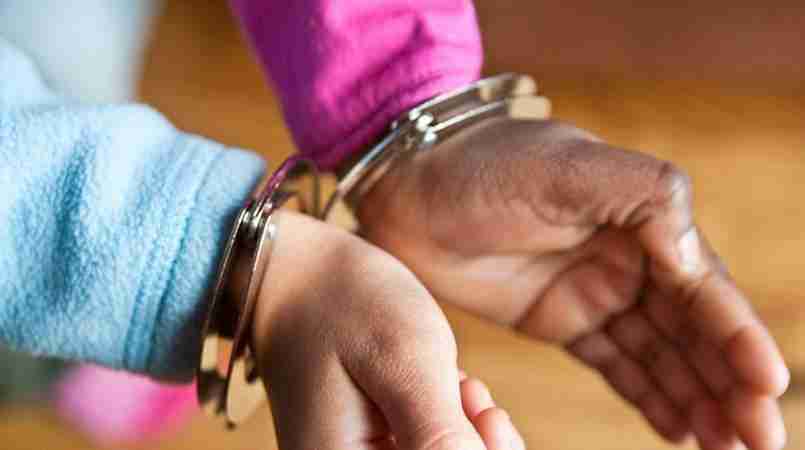 Three people have been arrested on lottery scamming charges and millions of dollars have been seized following a security force raid at an apartment complex in St Andrew.

All three have been charged with breaches of the Law Reform (Fraudulent Transactions) Act.

In a statement on their official Twitter account, the Jamaica Constabulary Force, JCF, says a joint operation with the Major Organised Crime and Anti-Corruption Agency, MOCA, led to the arrests.

Lottery scamming is becoming a growing issue for law enforcement in Jamaica. An intra-gang conflict in St Elizabeth has been linked to lottery scamming.

Two people, a bar operator and the bartender, were murdered in the parish last Friday. Three people were left nursing gunshot wounds.

Meanwhile, 18 people from St James have been arrested and charged for breaches of the Law Reform Act since the start of 2022.

Several inter gang feuds in the parish have been linked to lottery scamming.