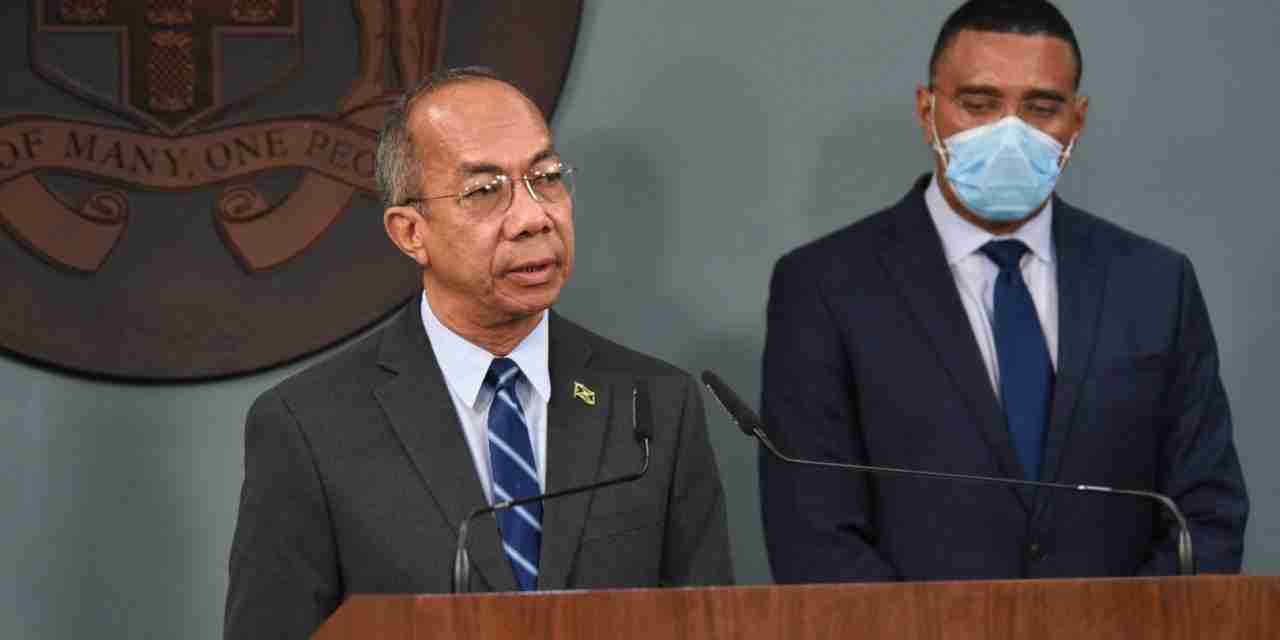 National Security Minister, Dr. Horace Chang, says the votes against the continuation of States of Public Emergency is more of a political move than of the interest of the country.

Senators from the Opposition party voted last night against a resolution to extend SOEs in seven police divisions.

The vote effectively crippled the government’s move to prolong the enhanced security measure.

Dr. Chang says the areas where the SOEs are used have seen increased homicide rates.

Sections of the country has been under States of Public Emergency for the past two weeks.

Dr. Chang says the government will continue to use whatever security measures necessary to protect citizens.

Dr. Chang noted that there’s no need to be concerned of a suspension of the Constitution to impose enhanced security measures.

Meanwhile, Dr. Chang weighed in on the unsettled wage negotiations between the government and rank and file members of the Jamaica Constabulary Force, JCF.

Members converged at the Supreme Court in downtown Kingston yesterday, urging the government to bring a settlement to the outstanding wage dispute.

Dr. Chang says the Government is pursuing ways on how to settle the matter.

He was speaking on Nationwide this morning with Chevon Campbell and Danielle Archer.