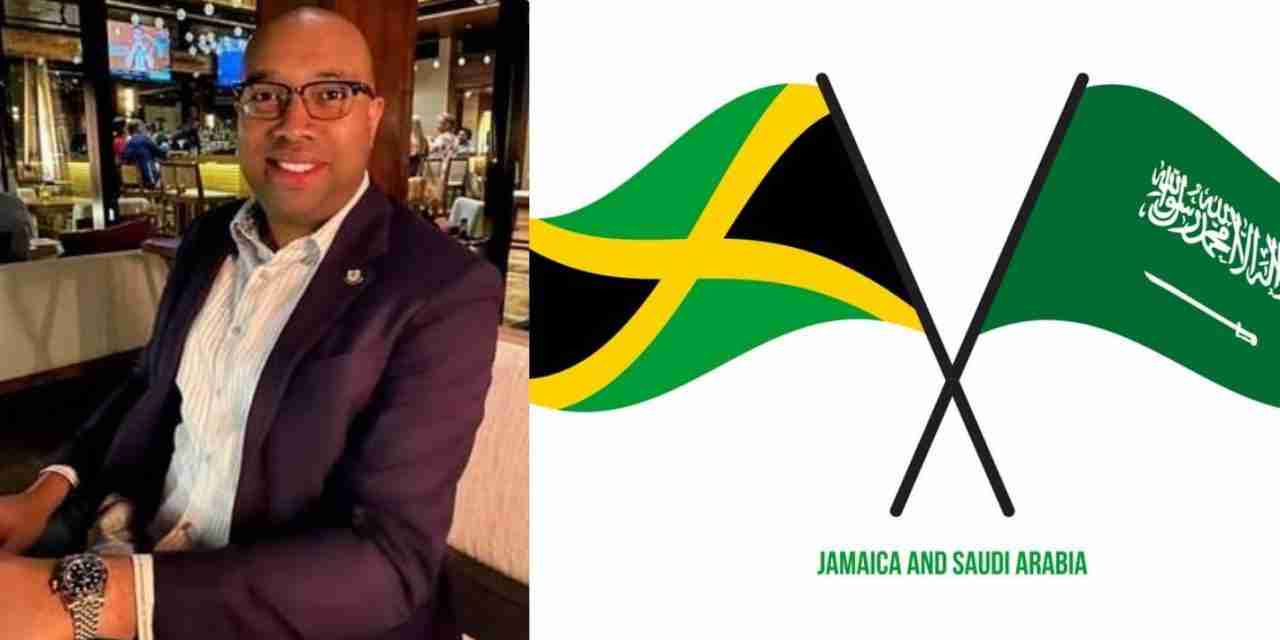 That’s how senior strategist and senior advisor in the Tourism Ministry, Delano Seiveright, is describing the  just concluded visit to Jamaica by a delegation led by the Kingdom of Saudi Arabia’s Tourism Minister, Ahmed Al Khateeb.

Minister Al Khateeb is also Chairman of the US multi-billion dollar, Saudi Fund for Development, SFD, which provides assistance to developing countries by financing social and infrastructure projects.

While being tight-lipped on precise details emerging from the visit, Mr. Seiveright noted that important discussions were had.

The high level Saudi official was invited and hosted in Jamaica by tourism minister Edmund Bartlett to attend a meeting of the UNWTO Regional Commission for the Americas.

Minister Al Kateeb also had a series of meetings with senior members of the Holness led administration in and around Kingston last week.

During visit, Minister Al Khateeb, spoke to the media and thanked Minister Bartlett for extending the invitation.

The Saudi tourism minister says fruitful discussions were had on shaping the post-Covid-19 tourism product.

The Kingdom of Saudi Arabia is considered of the richest countries in the world and also a regional superpower.

The Kingdom is also categorised as a World Bank high-income economy  and is the only Arab country to be part of the G-20 major economies.