The Senate this afternoon approved a new tax law following debate which saw the Government formally withdrawing a controversial provision which was originally approved in the lower house.

The Tax Collections Miscellaneous Provisions Act is part of the government’s sustained effort at tax reform, aimed at transforming the culture of tax evasion and non-compliance in Jamaica.

When enacted, it will enhance the capacity of Tax Administration Jamaica to collect the revenue due and payable.

Last week, the parliamentary opposition and private sector groups objected to the original plan to bypass the court before a lien is placed on property owned by tax debtors, by tax authorities

Today, Justice Minister, Senator Mark Golding indicated that the Government is standing by its word that it will now make it mandatory that a specific court order be obtained.

Opposition Senator Nigel Clarke, welcomed the requirement that the Court be consulted before a lien is put on property owned by tax debtors.

Tax Administration Jamaica has from time to time gone after prominent Jamaicans who have massive tax debts. 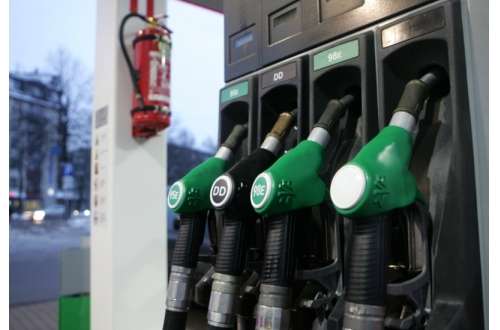 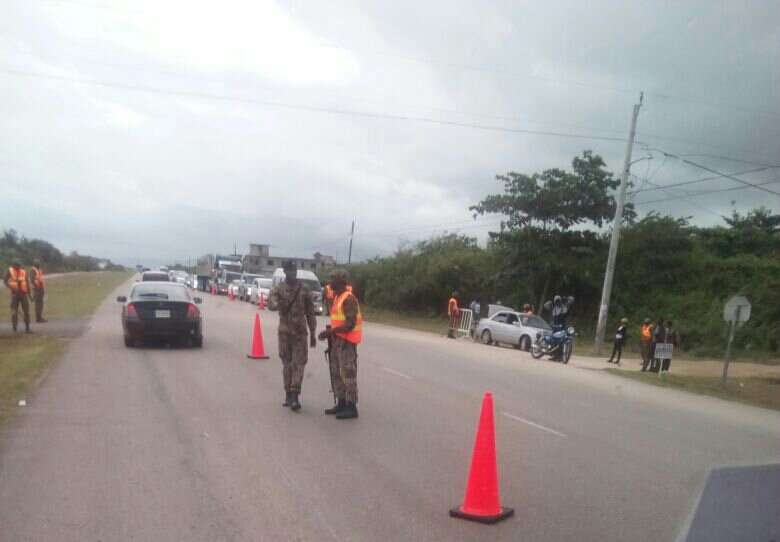 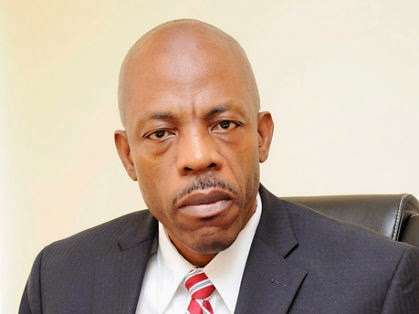