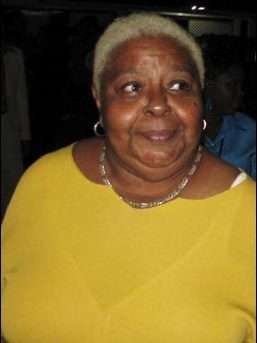 The Senate on Friday observed a minute’s silence in recognition of the passing of the former East Kingston MP and State Minister, the PNP’s, Marjorie Taylor.

Ms. Taylor died on Saturday after an extended period of illness.

That’s an office which preceded the establishment of the Office of the Children’s Advocate.

The Senators also hailed Ms Taylor for her service as a former Councilor for the Norman Gardens Division in East Kingston.