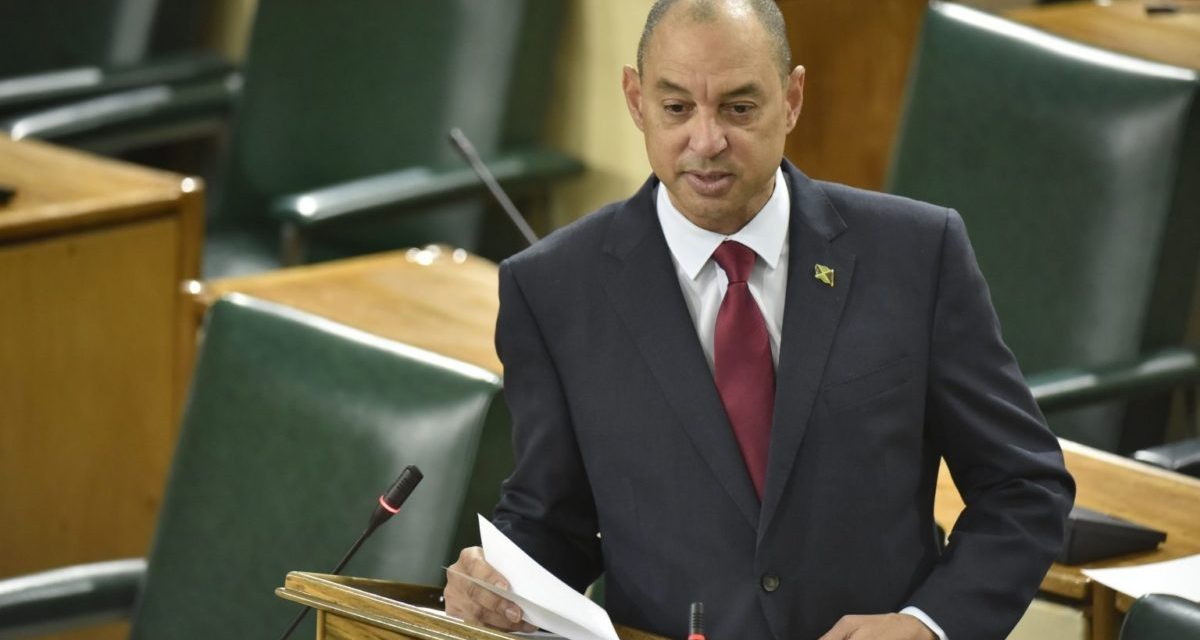 Wehby says the debt burden over the years has stifled the ability of the various governments to fund social improvements.

Wehby was making his contribution to the State of the Nation Debate in the Senate Friday afternoon.

Wehby says successive administrations have made strides in reducing the nation’s indebtedness freeing up much-needed resources for social change.

However, the government senator says this fiscal space means nothing if it’s not utilised.

He, therefore, finds it unacceptable that to date only 17 per cent of the capital budget set aside for national security has been spent.

He’s calling for national security minister, Dr. Horace Chang, to ascertain why the budget has thus far been under-utilised.

Meanwhile, Senator Wehby is calling for amendments to the Proceeds of Crime Act, POCA, to better cut criminals off from their finances.

He also called for the Police Services Act which fell off the parliament agenda to be re-tabled and passed.

The government senator says the legislation aimed at modernising the Jamaica Constabulary Force must be a matter of priority.

He was making his contribution to the State of Nation Debate in the Senate this afternoon.