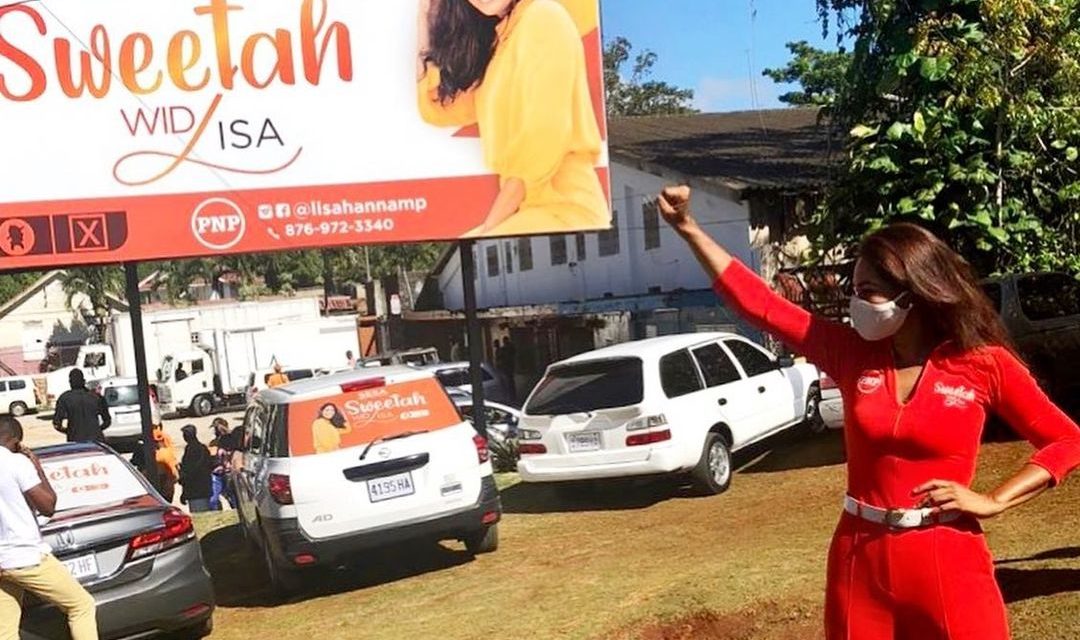 Several constituents in the Peoples National Party, PNP, rural heartland of South East St. Ann will be happy to see the back of their Member of Parliament, Lisa Hanna, when she leaves representational politics at the end of the parliamentary term.

Her decision to walk away after 15 years at the helm of the PNP stronghold is sending shock waves through the hierarchy and rank and file of the PNP.

But when our news team toured sections of South East St. Ann on Wednesday, the residents say they’ve had enough of the former culture minister.

Those were the lyrics which blared through loud speakers in September 2020 when Lisa Hanna asked the people of South East St. Ann for a fourth term as their Member of Parliament.

She barely survived against a political neophyte by only 31 votes in a recount.

Whatever may have been sweet then has soured.

Residents in the PNP bastion say they’ve had enough of Miss Hanna. They want her gone.

Residents told our news centre that after 15 years, Hanna has failed to fix roads, provide job opportunities and see to a regularisation of water across sections of the constituency.

A female resident in Iron Mountain, in rural South East St. Ann, says the roads in the area are in urgent need of attention.

Another female resident was unmoved by news of Hanna’s pending departure.

She told our news centre that all the residents wanted was evidence that their MP was getting things done.

An elderly resident in the Claremont division described the area as one of the most poverty stricken during Hanna’s tenure.

A man in the Beecher Town division who described himself as a loyal comrade says he’s had enough of Lisa Hanna.

But one woman, who says she’s a born PNP, defended Hanna.