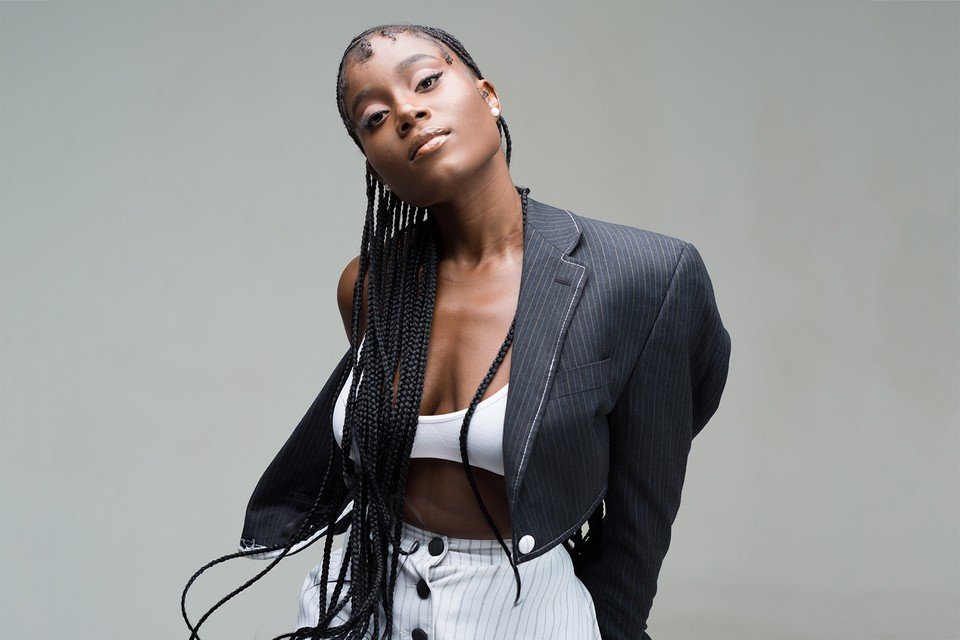 Jamaican singer Sevana was today fined 300,000 or two-years in prison for a fatal accident in Westmoreland that claimed the life of a 32 year old woman in May of last year.

30-year-old Sevana, whose real name is Anna Blake, is also banned from driving for two years commencing on the date she was sentenced.

The sentence was handed down in the Westmoreland Circuit Court by justice Courtney Daye.

Blake, a native of Westmoeland, was charged with death by dangerous driving following the accident which left Ordia Cordiel dead.

Reports are that Blake was driving her Honda City motor car along the Scott Cove main road in Whitehouse, Westmoreland, when the vehicle collided with a Honda Fit going in the opposite direction.

Cordiel, who was a passenger in the Honda Fit was critically injured and was admitted to the Black River Hospital, where she later died.

A brother of Sevana was also injured in the incident.

Justice Daye in handing down the sentence took into consideration that she had pleaded guilty, shown remorse, accepted responsibility, has a low risk level in terms of repeating a similar offence and that she had suffered trauma and is in need of counselling.

Sevana is known for songs such as “Mango”, “If You Only Knew” “Man Down” and “Brand New” .