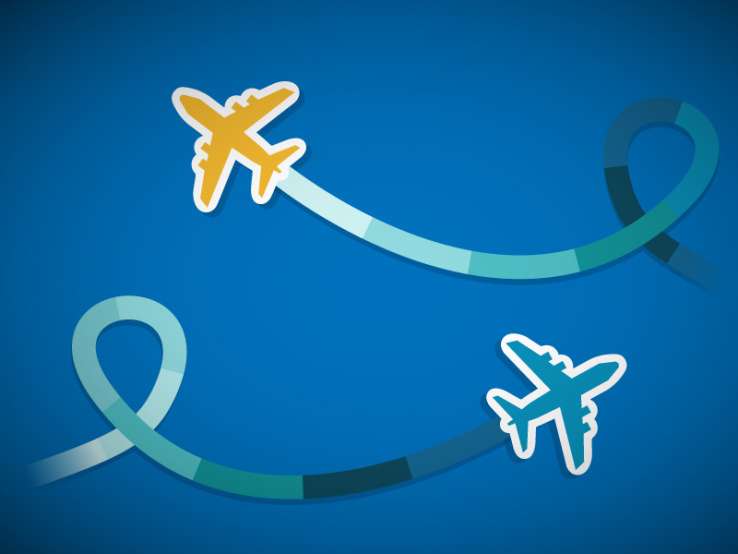 Only seven of the 90 people who were expected to be deported to Jamaica from the United Kingdom arrived on the island this morning.

That’s according to a report from The Guardian newspaper.

The Guardian says the seven were deported to Jamaica on a Home Office charter plane early Wednesday morning, at an estimated cost of £43,000 per person.

The paper reports that concerns were raised about the UK’s decision to go ahead with the flight due to opposition from the Jamaican government because of Covid-19 worries.

It says fears were also expressed about the vulnerability of some of those due to fly because of trafficking indicators and mental health problems.

The Guardian reported that a series of urgent high-court injunction applications seeking to block some of the deportations continued almost until the flight took off at 1am on Wednesday.

It says while the majority of those due to fly were taken off the flight, the seven people who flew are believed to include three who were taken from prison.

The Paper says of the four taken from immigration detention one was 64 years old and another 66.

According to the Guardian, one is thought to be suffering from mental confusion and is physically frail and had to be carried on to the plane.

The paper says he’s believed to have a Windrush case.

Earlier this week, Chairman of the Windrush National Organisation, Dr Desmond Jaddoo, told Nationwide News that after consulting with the UK Home Office he was advised that there was no Windrush Generation on the flight.

The Guardian says UK Home Secretary, Priti Patel, has said the deportees were responsible for some of the most appalling crimes – rape, assault, grievous bodily harm, drug offences, and sexual assault of children.

She says they’ve violated UK laws and values and have left their victims living with the scars of the crimes that took place against them.

Ms. Patel noted that more people would’ve been deported had it not been for the actions of the lawyers representing some of those due to fly.

She says this prevented the removal of 43 people who had a combined sentence of 245 years for a range of very serious offences.