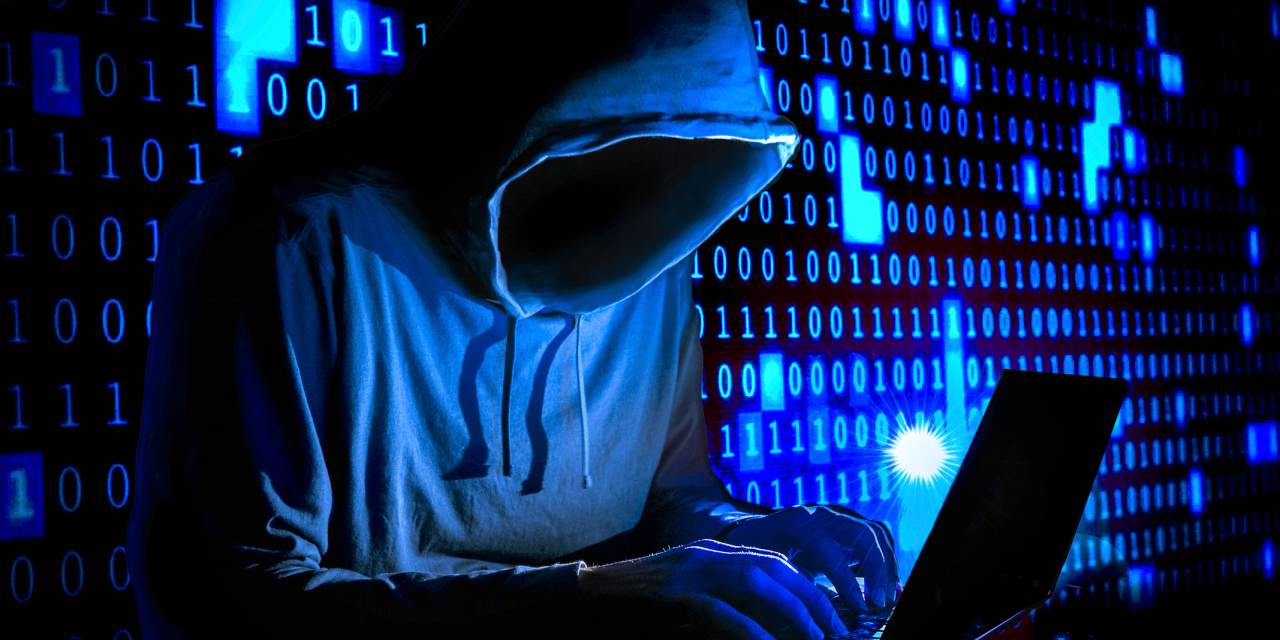 There’s a rush to reinforce and secure information technology systems across several prominent educational and government institutions across the country.

This as fears are mounting that hackers may have infected the devices of Jamaican users who logged on to several prominent local websites.

Northern Caribbean University, NCU, in Mandeville, has confirmed that hackers breached their systems and are holding files at ransom.

Several other institutions are at this hour performing various cyber audits to reinforce their systems.

Among the domains in danger of being compromised are the University of Technology, Tax Administration Jamaica and the National Housing Trust.

Several of the domains allow for users to make online payments on their platforms.

So far 500 Jamaican users have been infected by the ransom ware.

IT security teams at Tax Administration Jamaica convened a meeting this morning to assess the agency’s ICT security infrastructure.

The team is awaiting a full report on the matter.

But Chief Corporate Communications Officer at the TAJ, Meris Haughton, says while no breach has so far been discovered, the agency is taking the threat seriously.

Associate Vice President for Advancement at UTECH, Hector Wheeler, says while the university’s systems had been breached last year, they have identified no specific attempt at this time.

He says the university is monitoring the current situation.

The Northern Caribbean University, NCU, has already fallen victim to hackers, but the University maintains the files compromised do not contain critical information.

The University says no critical systems have been compromised.

Our sources say the Cyber Crimes Unit of the JCF and the Jamaica Cyber Incident Responsive Team in the Technology Ministry are probing the incident.

It’s understood the Units have advised the University not to engage directly with the hackers on their ransom demands.

Students and staff at the institution have also been told not to log into the computer systems on the campus.

Head of Corporate Communications at NCU, Byron Buckley, says the University is now reinforcing its systems.

Head of the Constabulary’s Counter Terrorism and Organised Crime Investigation Branch, CTOC, Superintendent Anthony McLaughlin, is advising the institutions on the list to make contact with the Cyber Crimes Unit once any demand is made from hackers or a breach is discovered.

The threats are being identified on what’s being celebrated as Data Protection Day.