Finance Minister, Audley Shaw, is criticizing the petroleum industry for what he’s describing as ‘artifically inflated’ fuel prices, suggesting consumers are being abused.

Minister Shaw says based on his research the fuel prices at the pumps aren’t falling in line with global trends.

Minister Shaw was speaking today at the inaugural natural gas conference at the Jamaica Pegasus hotel in New Kingston.

He says the high prices are a major reason why Jamaica needs natural gas.

The JGRA says with the decrease in the cost of crude oil prices from late 2015 to early 2016, their margins were on average 11 percent.

It says today with the increase of just under 50 US dollars per barrel, dealer margins have declined to an average of 8-percent.

It says it’s therefore at a loss as to how Minister Shaw could blame the retailers.

The JGRA says this is notwithstanding the fact that the government has applied additional taxes on gasoline which is also reflected in pump prices. 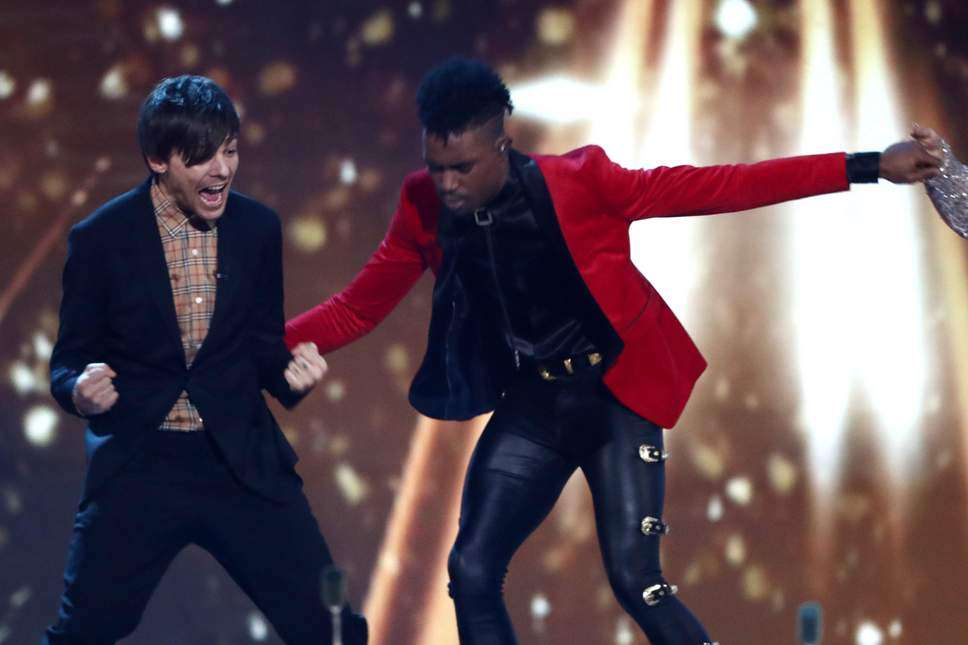 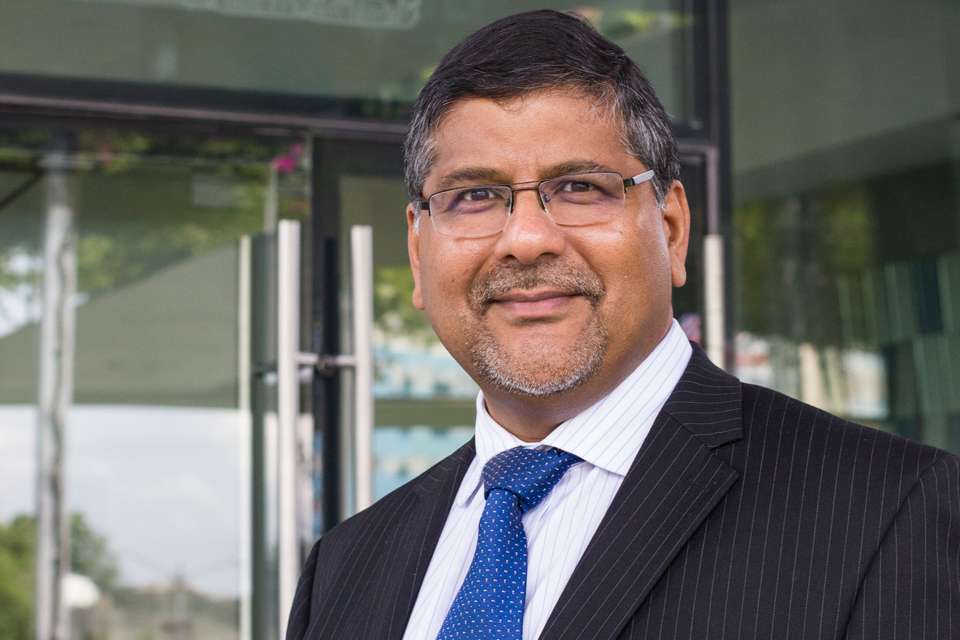