‘She Looked Like She Saw I Was Preeing Her’: Barnett’s Caution Statement Details Moments Leading to Brutal Murders 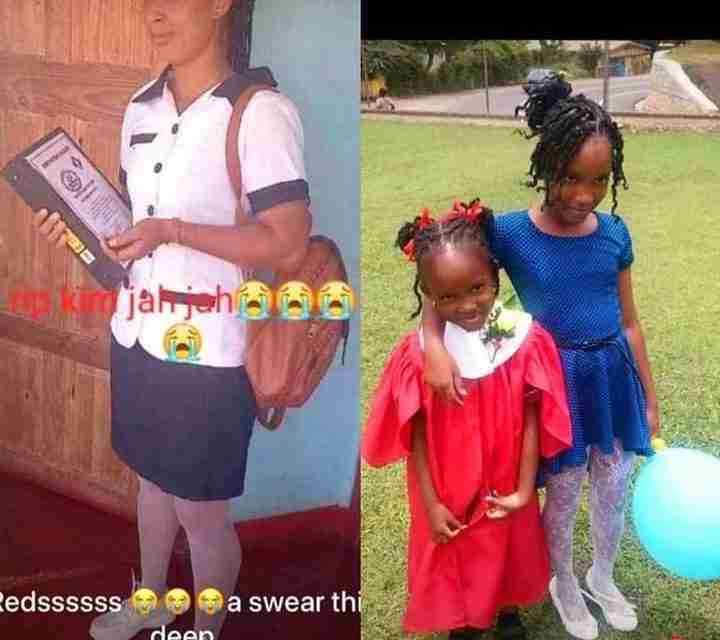 Twenty-three-year-old Rushane Barnett, the man accused of killing a woman and her four children in Cocoa Piece Clarendon last month, is alleged to have given his brother prior warning about his plans.

A witness, a maternal cousin of Barnett, says he was in Barnett’s company the night before the murders.

Barnett stated that one night he was at Kimesha’s home and two men came, ordered items and he served them.

Wright, who was present he says, grabbed the money that he collected from the men and told him not to serve any of her customers.

Barnett says she did this in front of the customers and he felt disrespected. He says she also flashed some water in his face.

He states that ever since that incident, Kimesha’s attitude and that of her children towards him, changed.

Barnett says during the night of Monday June 20, at approximately midnight he was at the home and Kimesha told him to lock up the place. He told her that he heard a vehicle outside, she looked and said she saw nothing.

Barnett says he looked at her and she looked back at him as if she saw that he was “preeing her”.

According to Barnett Wright made after something on the dresser but he didn’t see what it was. He said that he “preed in the heavens” that it was a knife or a scissors.

In his caution statement, Barnett disclosed that he had his knife on him and he stabbed her up.

Two of the children he said rushed to the dresser and started throwing things at him. He said again he didn’t see what it was but grabbed both children and stabbed them.

The eldest child grabbed a pair of scissors and he went after her and she fell and he stabbed her. He said when everybody was dead, he charged off and disposed of the shorts he was wearing and the knife.

The findings of the post mortem was also revealed in court.

Kimesha Wright received 48 incised wounds in the region of her neck, chest, abdomen and limbs. Cause of death is haemorrhage and shock and multiple sharp force injuries.

Twenty-three-month-old Kishawn Henry Jr. had 11 incised wounds inclusive of a wound to the neck which the Doctor described as a cut throat injury.

It was also read out in court that cousin says he saw Barnett with a knife and Barnett told him “Mi guh warn mi brother outta Chapelton seh mi a guh kill some people tonight, suh him fi look out a him eye.”

A social enquiry report as well as an antecedent report will also be prepared for the next scheduled court date on September 22, 2022.