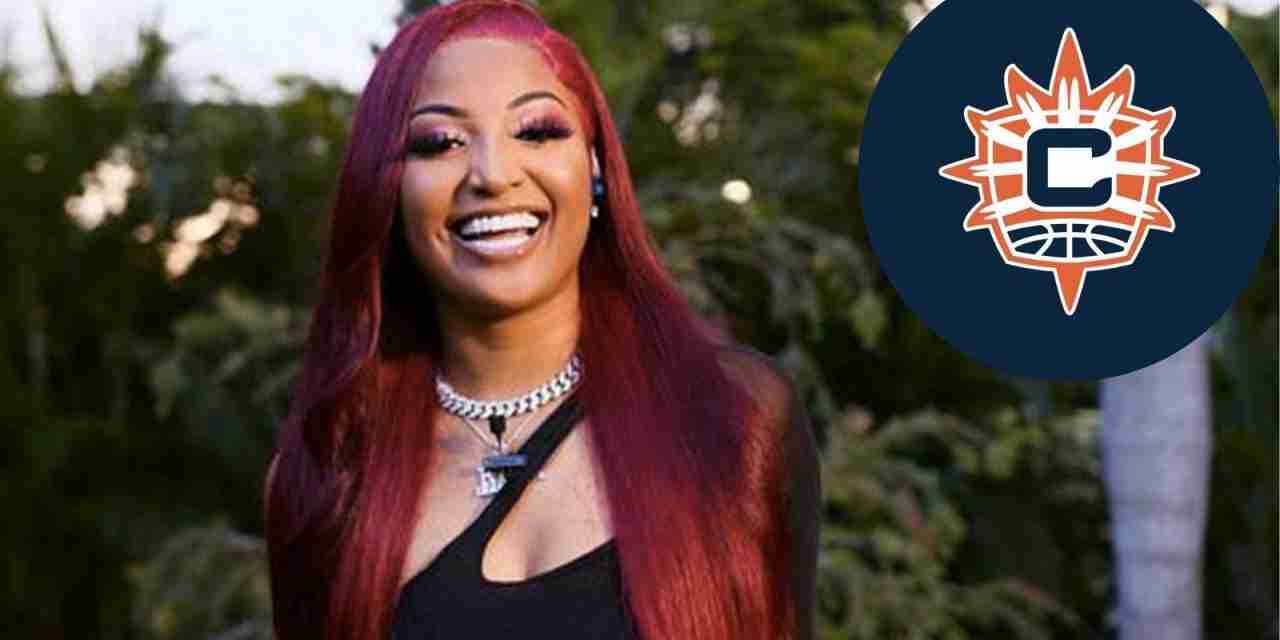 Dancehall entertainer and international recording artiste Shenseea has been named the official music ambassador for WNBA team the Connecticut Sun for 2022.

Shenseea is having a breakout moment on the international scene, especially in the United States.

She recently handed out an award at the Billboard Music Awards and is now adding another string to her bow in the world of sports.

The Sun are currently third in the WNBA. They use the song ‘Sun Comes Up’ as the music in the video the team uses at the start of each game.

“We are very excited to have Shenseea as our music ambassador for the Sun’s 20th Anniversary season,” franchise president Jen Rizzotti said. “We have been working on ways to use our platform to highlight young artists and bring fans an elevated experience all season long.”

In a statement the team recognised the ‘Blessed’ singer’s rise through the ranks of dancehall over the past five years to becoming the one of the genre’s ‘most highly-requested artistes’.

“I’m so excited to be teaming up with the Connecticut Sun with a song that is so close to my heart, “Sun Comes Up,” Shenseea remarked. “I am especially honoured to be a part of something that supports other strong women, and this collaboration represents everything that I want my music to be—music that empowers and uplifts people.”

In addition to her recent album, which features appearances from Meg Thee Stallion, Sean Paul, Beenie Man, Offset, Tyga and 21 Savage, Shenseea has also worked with the likes of Shaggy and Kanye West on his award winning project, Donda.