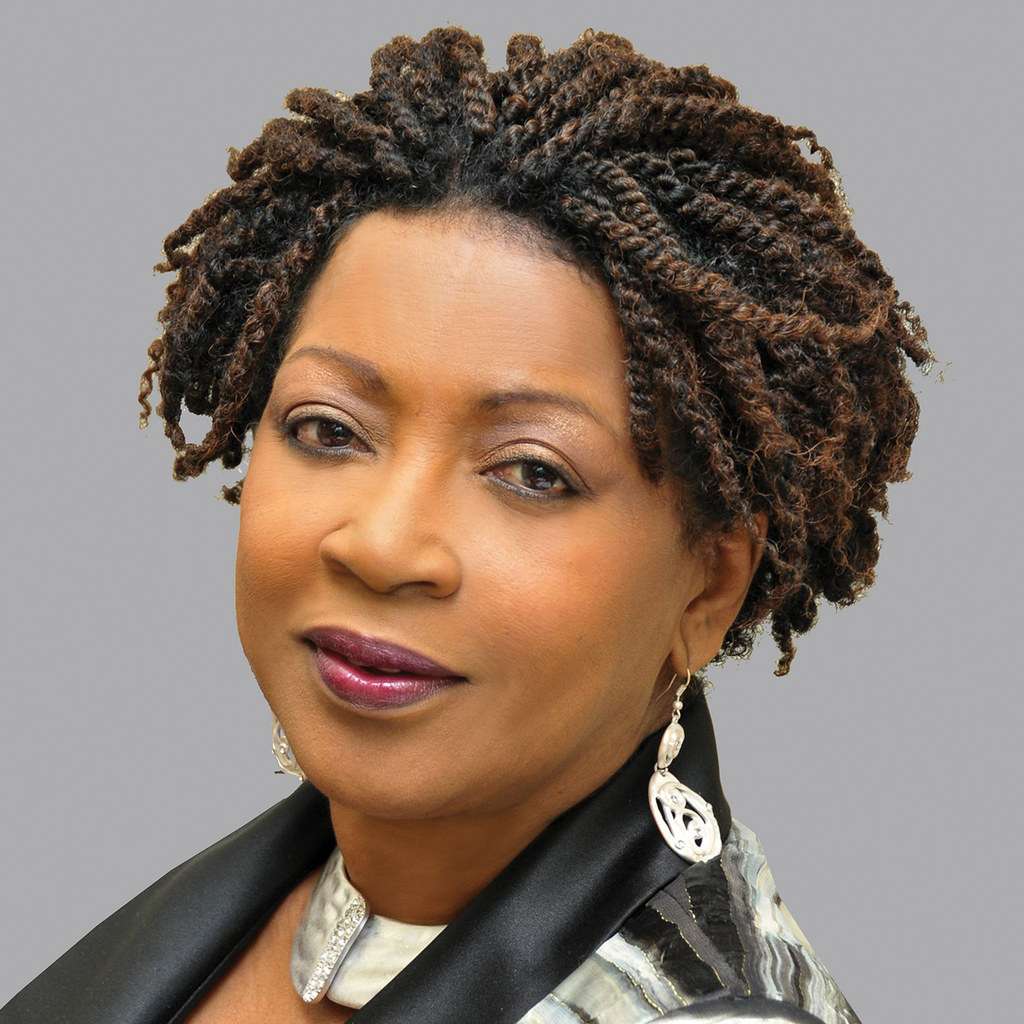 The 19-year-old Miss Universe Jamaica faced a torrent of criticism on social media after pictures emerged of the Annie Palmer inspired costume.

The Miss Universe Jamaica franchise holders, Uzuri International, have again come out in defence of the controversial choice for national costume.

National Director of the Miss Universe Jamaica Organisation, Mark McDermoth, says the costume was meant to commemorate the Rose Hall Great House – not the legend of Annie Palmer.

He says the organisation also wanted to prompt a national conversation about the country’s history.

He says other costumes have commemorated what he calls the Jamaican story and national icons such as Louis ‘Miss Lou’ Bennett Coverley and the Blue Mountains.

But, Mr Mc Dermoth’s arguments were rejected by historian and Host of Talking History on Nationwide 90FM, Professor Verene Shepherd.

She says the move by the Miss Universe Jamaica Organisation is a national embarrassment.

Both were speaking yesterday on Nationwide @ 5 with Tyrone Reid and Franklin McKnight.

In the meantime, Professor Shepherd says the controversy spawned by the Annie Palmer costume is another example of what she sees as a failure in how History is taught in Jamaica’s school system.

And, Mr McDermot admitted that the decision to have Miss Universe Jamaica dress as Annie Palmer was made after the owners of the Rose Hall Great House sponsored the contestant.

They were speaking last evening on Nationwide @ 5 with Tyrone Reid and Franklin McKnight..