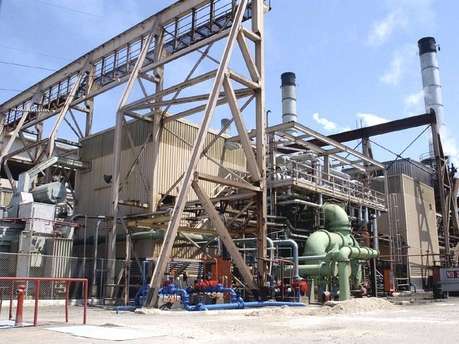 According to JPS, initial reports are that several men invaded the premises and opened fire on a group of persons.

Those persons were reportedly seeking employment at the power station.

JPS says the shooting incident took place during routine orientation for contract workers – some of whom will be selected to work on an upcoming short-term project at the plant.

JPS says it has little information on the incident but says the police are investigating.

It’s Director of Generation, Joseph Williams, says the company is doing its own internal investigation.

Mr. Williams says the incident is a tragedy, for the company and the entire Old Harbour Bay community.

He says JPS has a long history of employing contract workers from the community – either directly, or indirectly through contracting firms.

The Corporate Communications Unit of the Jamaica Constabulary, has confirmed the incident. 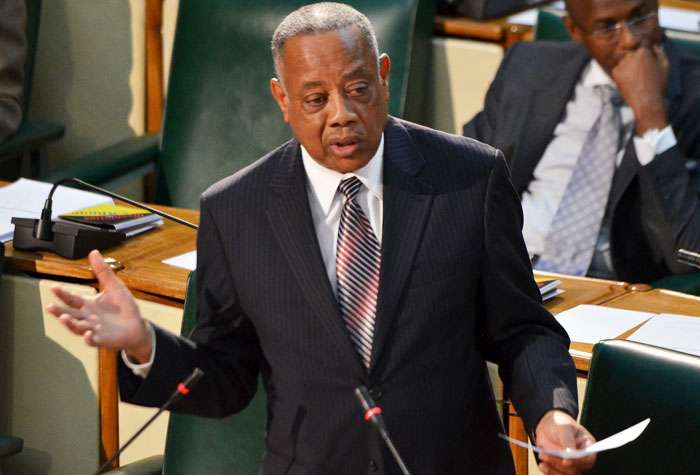 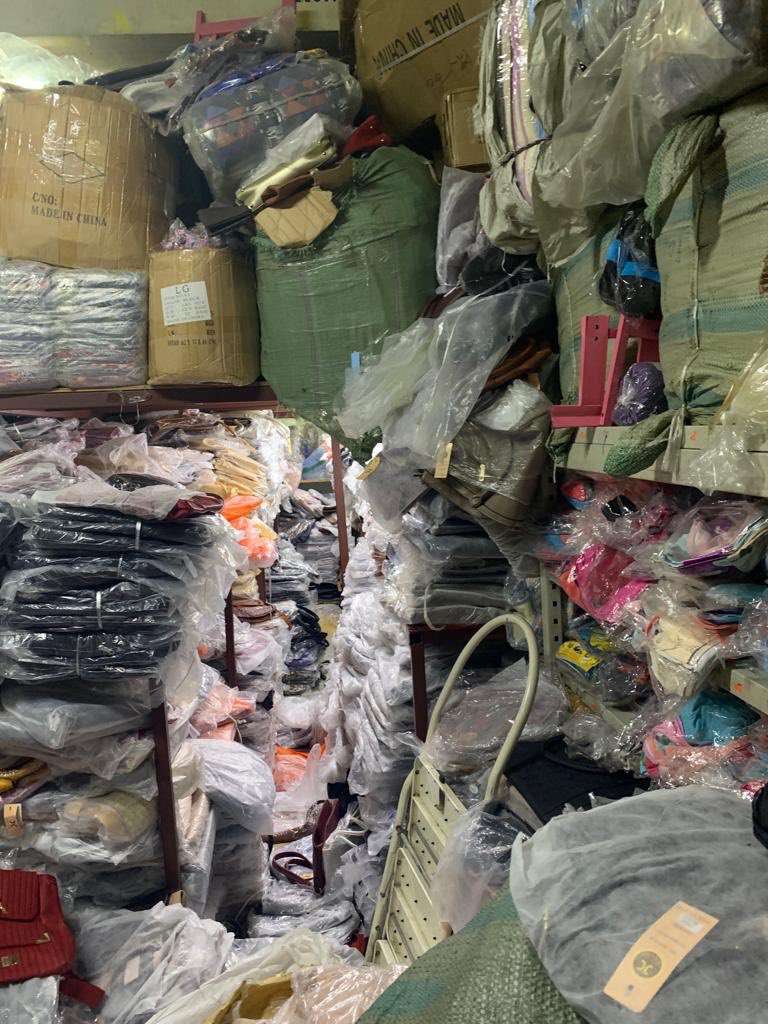 C-TOC Seizes $50-million Worth of Counterfeit Goods in Downtown, Kingston