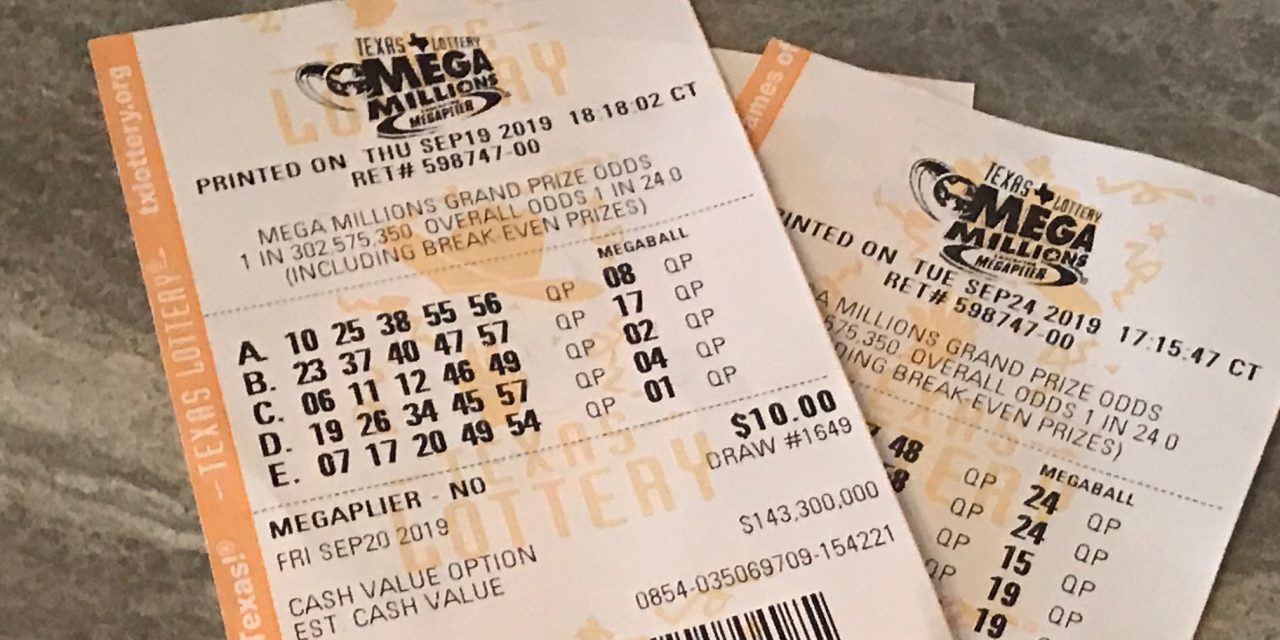 A shopper at a Speedway gas station and convenience store in Des Plaines, Illinois, won the almost $1.34 billion Mega Millions jackpot Friday night, according to the lottery game’s website.

The closely-watched jackpot, which climbed by hundreds of millions in just the last week alone, is the second-largest in Mega Millions’ history. It also marks the nation’s third-highest lottery prize yet, across all games.

The lucky ticketholder in Illinois won it all, beating the 1 in 303 million odds of winning the game’s jackpot. Mega Millions didn’t identify the ticket holder by name as of Saturday morning.

The winner has netted the largest lottery prize ever won in Illinois, according to the Illinois Lottery. The Speedway store owner also gets a cash bonus of $500,000 for selling the winning ticket.