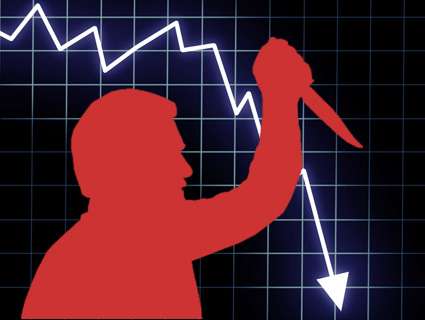 There’s been a significant decrease in murders across the island last month, June, when compared to the same month last year.

That’s a decline of almost 50-percent.

Up to the fourteenth of this month, police reports indicate that there’s been a 13-percent decrease in murders across the island so far this year when compared to the corresponding period last year. That’s according to the latest crime statistics from the Jamaica Constabulary Force, JCF.

Up to July 14, 706 people were murdered in Jamaica, compared to 813 during the same period last year. That’s 107 fewer murders.

The drop in the murder rate follows months of increases that were as high as 20-percent at times.

The news also comes as the Andrew Holness administration implemented several enhanced security measures. Those include a State of Emergency in two crime-plagued Police Divisions and a Zone of Special Operation in two troubled areas.

The parish with the largest decrease in murders is St. James, where there’s a State of Emergency.

The other Police Division under the State of Emergency– St. Catherine North– has so far recorded 67 murders. That’s a 9-percent reduction over the 74 murders the Division recorded for the same period last year.

Clarendon, 80, versus 74 at the same time last year. And Westmoreland is down by two, 75 this year, compared to 77 last year.

In the meantime, the JCF statistics indicate that other categories of crimes are also on the decline. Robberies are down by 6-percent and rapes by 8-percent. But Larceny is up by 4-percent.