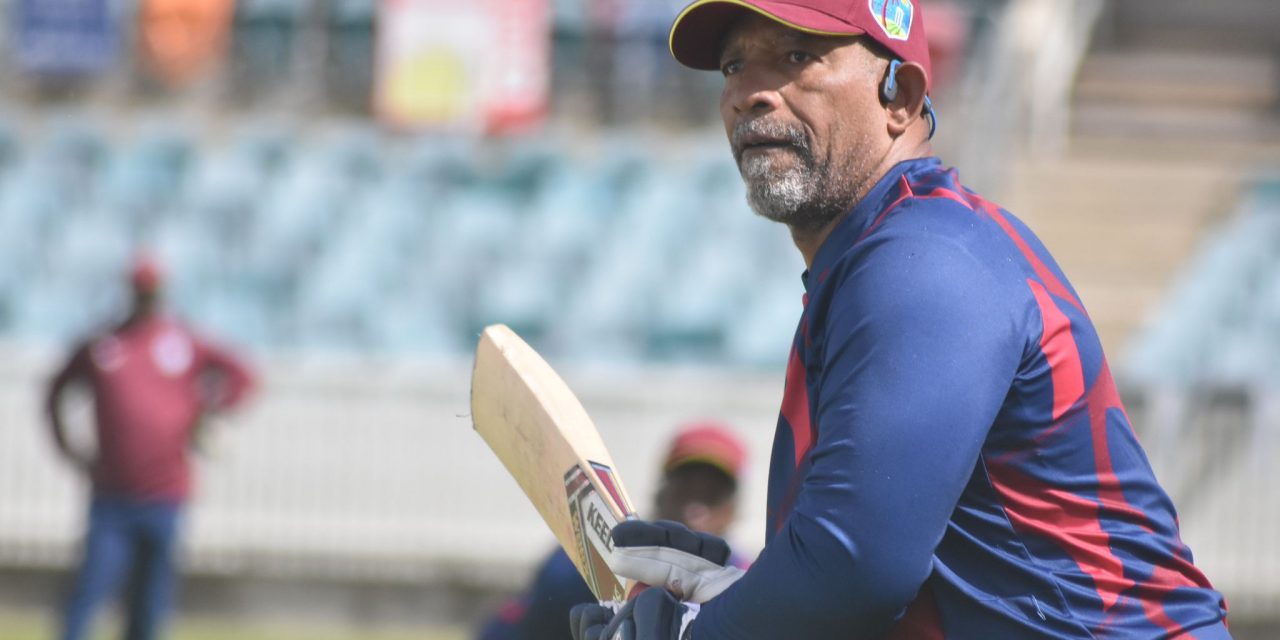 Coach of the West Indies, Phil Simmons, is asking his players to come out strong in the four day warm up match against the Australia Prime Minister’s XI at Canberra, starting tonight at 11.

The Windies are using the match as part of their preparation for the two Test series against host Australia.

Simmons says the match should get them mentally ready for the Tests series.

He says playing the warm-up match will get them acclimatised to playing under lights.