The Supreme Court is being asked to declare the state-owned Jamaica Urban Transit Company, JUTC, bankrupt and to liquidate its assets.

The requests are contained in an application filed yesterday by Attorney, Lemar Neale, of the firm Bignall Law.

Mr. Neil is acting on behalf of six claimants who’re owed $9-million by the JUTC.

Court documents reveal that the six claimants are applying for a Receiving Order under the new Insolvency Act to declare the bus company bankrupt and be placed in receivership.

The claimants are also seeking to appoint the Government-Trustee as an interim receiver to take immediate possession and control of the assets and properties of the JUTC.

The creditors are alleging that the company committed an act of bankruptcy in not meeting its liabilities as they become due.

According to the affidavit filed in court, the JUTC should be regarded as an insolvent person.

The sums owed by the JUTC to the claimants resulted from successful personal injury claims brought between 2008 and 2013.

The creditors say the JUTC failed to honour its agreement or settle the judgment debts.

Meanwhile, attorneys for the JUTC have explained that the company was experiencing severe cash-flow constraints but is fully aware of its financial obligations.

The application to declare the JUTC bankrupt and to liquidate the company’s assets will be heard on May 04. 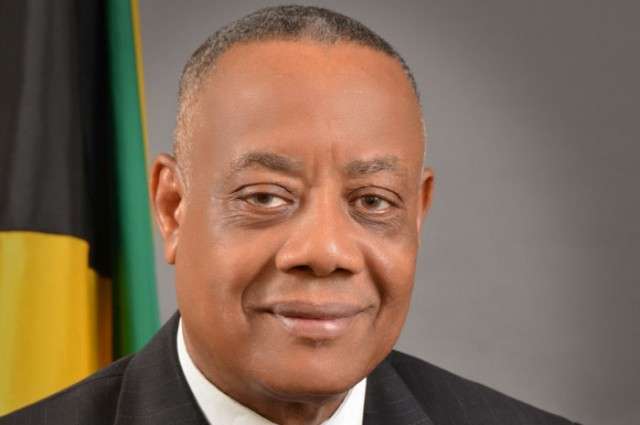 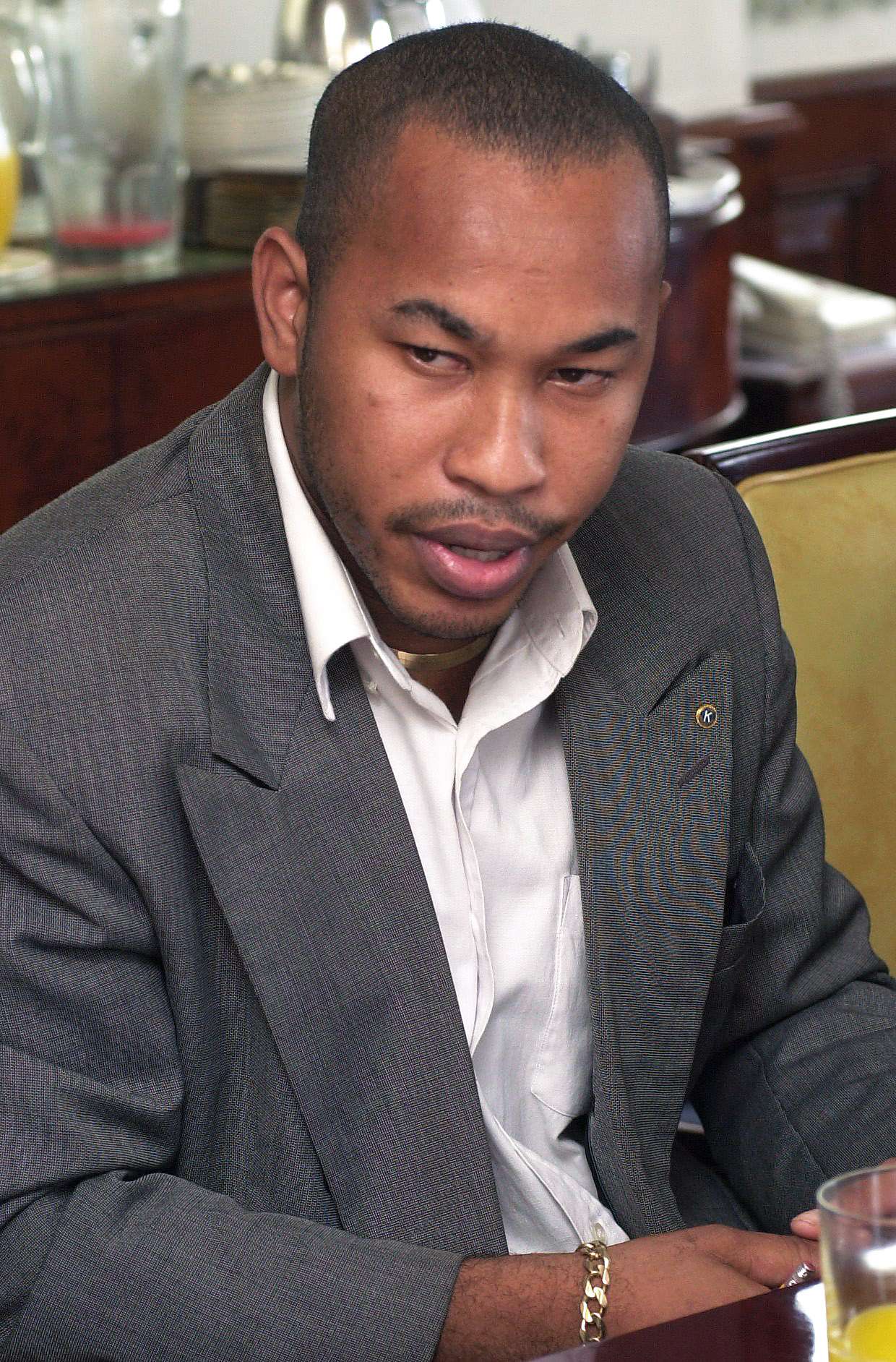 No Evidence Against Devon Wint – Police