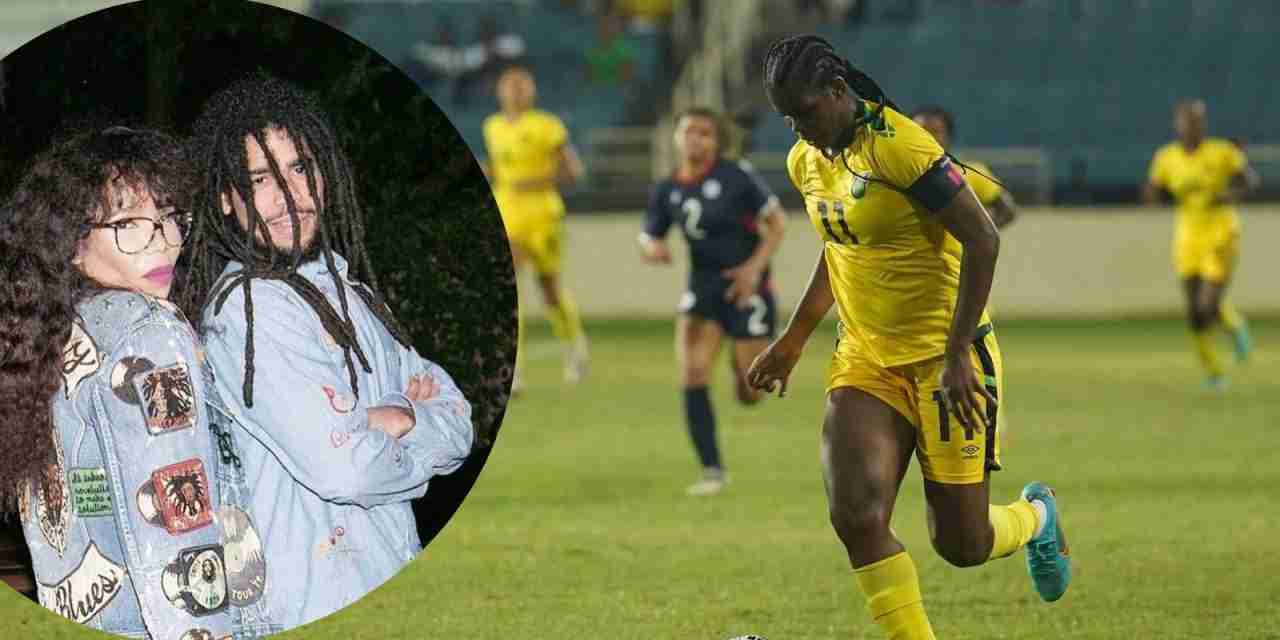 A remixed version of Skip Marley’s 2017 hit song ‘Lions’ featuring his mother, Cedella, has been named as the official song for the 2022 CONCACAF Women’s Championship.

The revelation was made on Tuesday during the group drawing for the tournament.

In a statement, tournament organisers said, “the core message of Skip Marley’s song ‘Lions’ is one of a generation using its individual strengths to become a collective voice of inspiration, change, and empowerment in today’s world.”

The move is also seen as a nod to the work that Bob Marley’s daughter, Cedella, has done for the development of women’s football in Jamaica and in the region.

Cedella Marley has become synonymous with the Reggae Girlz. She become a benefactor Jamaica’s team ahead of their debut appearance at the 2019 tournament in France.

Reggae icon Bob Marley was also known for his love of football. Dutch team, Ajax dedicated their third kit to his iconic song, Three Little Birds, that has become the team’s unofficial anthem.

The song Lions was used in the soundtrack for a controversial Pepsi advertisement in 2017.

In Pepsi’s “Live for Now” campaign video, Kendall Jenner stars as a model who ditches her photo shoot to join a movement. Jenner eventually offered a police officer a can of Pepsi.

The advertisement was pulled after being criticised as tone deaf.