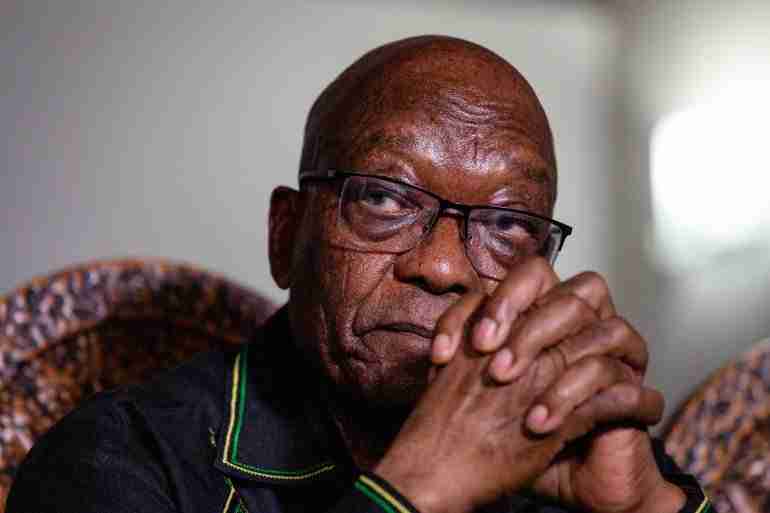 South Africa has deployed soldiers to tackle the deadly unrest triggered by the jailing of former President Jacob Zuma.

Shops were looted and buildings set on fire as Zuma challenged his sentence at a hearing in the top court.

At least six people have been killed and 2-hundred arrested since the unrest began last week, after Zuma handed himself in and began his 15-month sentence.

Some Covid vaccination sites have also been forced to close amid safety concerns.

Zuma was convicted of contempt of court after failing to attend an inquiry into corruption during his presidency.

The case has sparked an unprecedented legal drama in South Africa, which has never seen a former president jailed before.

The 79-year-old, who denies corruption, is hoping to get the sentence rescinded or reduced at the Constitutional Court hearing.

However, legal experts say Zuma’s chances of success are slim.