Solskjaer Responds to Criticism of Benching Ronaldo: “I manage the players for the club.” 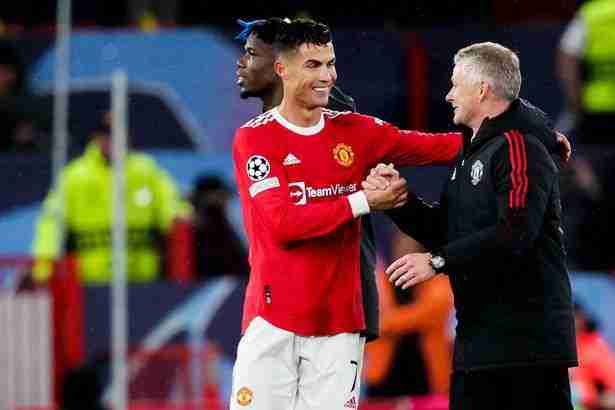 Ole Gunnar Solskjaer insists that he will decide when Cristiano Ronaldo plays for Manchester United after facing criticism for resting his superstar against Everton.

Solskjaer came under fire for starting Ronaldo on the bench when United were held 1-1 at home by Rafael Benitez’s side in their last game before the international break.

Ronaldo stormed off down the tunnel at the end of the game, and former United boss Sir Alex Ferguson was later heard on a social media video saying that a manager should always start with his best team.

Solskjaer was also criticised for taking off Ronaldo in a Champions League tie in Bern last month when United suffered a late defeat to Young Boys.

“But rotation, we need to get to April and May with everyone firing. We got to May in the final stretch of last season and we were too tired”, added Solskjaer.