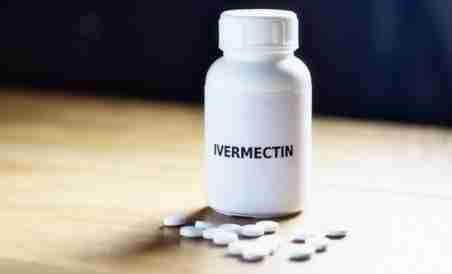 A group of prominent doctors released an open letter calling on the Christopher Tufton-led Health Ministry to authorize the use of the drug Ivermectin as a treatment option for COVID-19.

The prominent medical professionals say the data on Ivermectin is sufficient to approve its use in Jamaica.

In response to a similar call from the Medical Association of Jamaica earlier this year, the Health Ministry issued a statement noting that they have spent considerable time reviewing the information on Ivermectin.

The Ministry concluded that there was not enough information to recommend the drug for use in COVID-19 treatment.

He says to date there have been no studies which show patients suffering any adverse side effects from using the drug.

The doctors say the side effects of the drugs are mild.

The doctor says some of the data suggests Ivermectin does not only treat the virus, but may also prevent persons from contracting COVID-19.

Dr. Alfred Dawes, in supporting Dr. Abrahams’ call, says the drug has already been approved for use in several locations.

The doctors confirmed that Ivermectin is currently being prescribed by local doctors.

They say the cost of the drug varies and may be as high as 60-thousand dollars per dose.

Dr. Dawes says the drug’s approval is being blocked by the World Health Organization, WHO, acting on what he says is false and insufficient information.

Dr. Dawes says while the group of doctors support the use of vaccines, Ivermectin should be seen as a suitable companion treatment option.

Both gentlemen were speaking last evening on Nationwide at 5 with Cliff Hughes and Tyrone Reid.