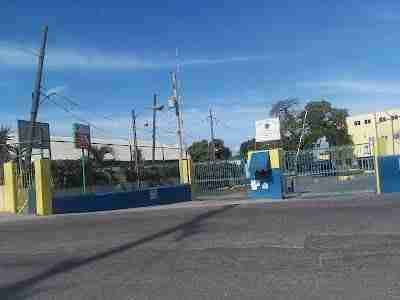 Some teachers are expressing relief at news the school’s principal has been suspended.

At least one current and one former teacher at the school told our news centre that they have been subjected to poor treatment and unprofessional behaviour at the hands of the principal for years.

According to the teachers, several of their colleagues have been forced to leave the institution in rebellion.

This current teacher at the St. Andrew based High school, requested the sound of her voice be altered to protect her identity.

She says she’s been at Merl Grove for about ten years.

The teacher says she still declined the promotion which was given to another teacher after that Head of Department left.

She says she started planning her escape after losing confidence in the previous school board to address the many complaints against the principal.

She describes the suspended Principal as very unprofessional in how she berated members of staff.

The teacher says she’s pleased with the current board’s decision to suspend the principal.

This other teacher is among those who left the school in 2018.

She says the principal made the life of the staff miserable.