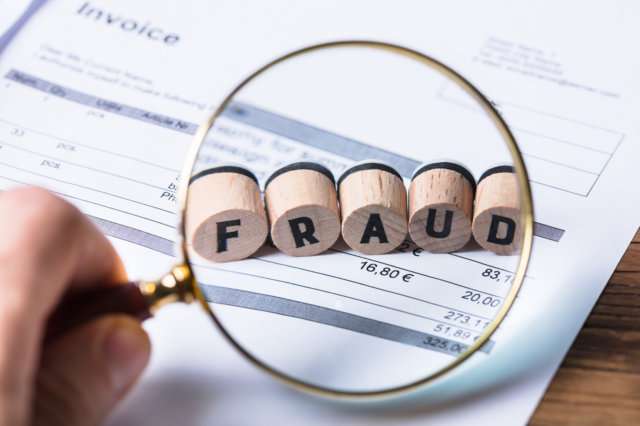 Sources close to the investigations involving embattled Councillor for the Brown’s Town Division in St. Ann, Kim Brown Lawrence, says her utterances about being cleared of fraud and corruption charges, are untrue.

Mrs Lawrence unexpectedly revealed that she is now free of the charges by the Integrity Commission.

Councillor Lawrence made the announcement this morning during a St. Ann Municipal Cooperation meeting.

However, Lawrence refused to repeat her earlier utterances when our news centre tried to interview her.

She says her attorney has instructed her not to speak with the media.

Her only comment to the media was that she will be going to court on Friday.

The Jamaica Labour Party Councillor has been charged with corruption-related offences in the probe into alleged links involving Ruel Reid, the Caribbean Maritime University, CMU and the Ministry of Education.

Mrs Lawrence was arrested in October 2019 along with Reid and CMU President, Professor Fritz Pinnock, for allegedly defrauding the Ministry of Education and the CMU of millions of dollars.