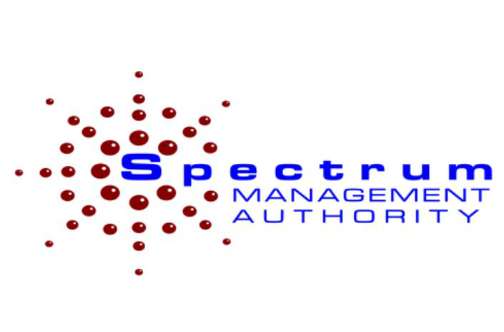 The Spectrum Management Authority and the Office of Utilities Regulation are investigating claims that issues involving Symbiote constitute a national security threat to the government and one of its security partners.

The agencies say the assertions MAY warrant the suspension or revocation of the spectrum license issued to the company on September 14, 2016.

The Notice of Investigation was issued to Symbiote from the SMA on December 6 and from the OUR, the following day.

In a letter to the company dated December 7, last year the OUR advised the telecommunications company that the notice of investigation is being issued in accordance with section 14 of the Telecommunications Act.

The OUR put the company on notice that it was advised by the Ministry of National Security that issues pertaining to the company amount to a national security threat to the government.

It said the issues were also a security threat to another government with whom Jamaica cooperates on security matters.

The OUR said the security threat has triggered concerns about whether Symbiote and its principals are fit and proper to be entrusted with the licenses issued.

A similarly worded notice from the Spectrum Management Authority outlined that it will be carrying out investigations into the assertions from the Ministry of National Security before it makes a recommendation to the Minister for the license to be suspended or revoked.

Symbiote was also put on notice that, in exercise of its powers under section 14 seven of the Telecommunications Act, the OUR will be investigating the assertions.

The OUR and SMA also told Symbiote that it will be given an opportunity to be heard before they make a recommendation for the possible suspension or revocation of the telecommunications license.