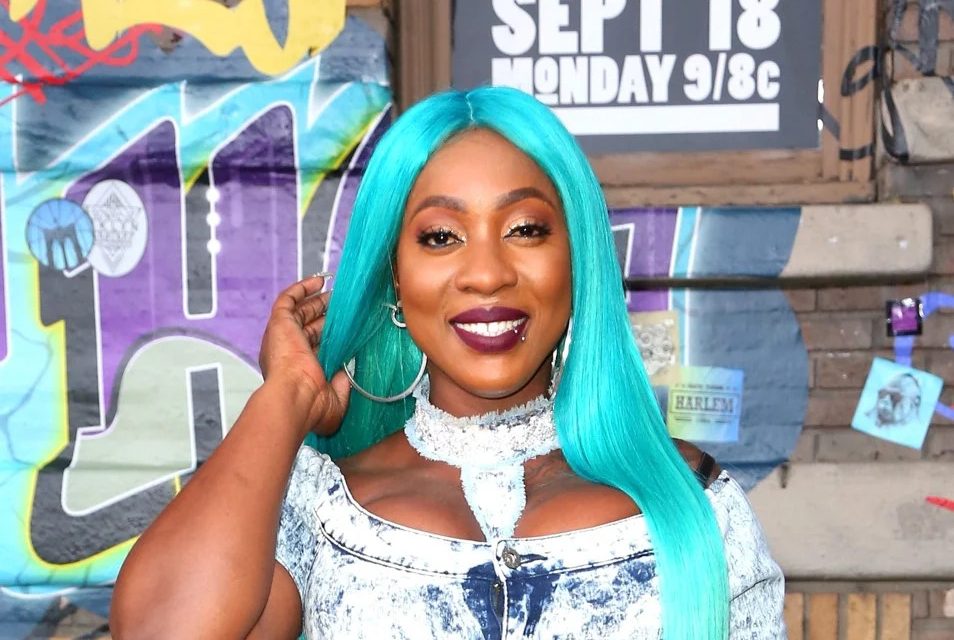 There are mounting concerns in the dancehall fraternity regarding the condition of dancehall superstar, Spice.

This as more reports emerge that the Jamaican artiste is in hospital in the Dominican Republic in serious condition.

Spice’s booking agent was quoted in the print media on Thursday as denying social media rumours that she’s in a coma or had a heart attack.

However, sources close to the artiste say her medical condition deteriorated significantly following a recent procedure in the Dominican Republic.

Her condition reportedly worsened over the past 24 hours sending expressions of major concern within the dancehall community.

Spice’s given name is Grace Hamilton.

She’s known for songs including Bubble It, So Mi Like it and a monster hit called Ramping Shop which she collaborated on with incarcerated dancehall entertainer, Vybz Kartel.

Spice’s team today declined to respond to requests for comment on the issue.