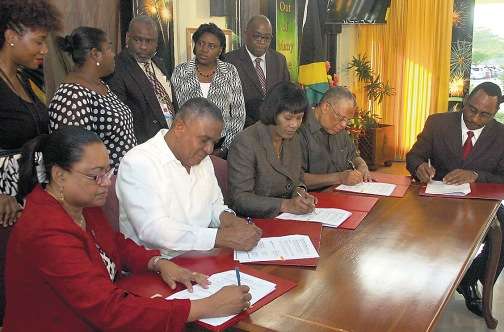 The head of the United Union of Jamaica, UUJ, James Francis, is blasting the leaders of the eight bargaining units under the JCTU umbrella, who’ve signed a new wage agreement with the government.

According to Mr. James, those leaders are spineless!

The UUJ is one of three bargaining units that did not sign the documents, at a ceremony hosted by Prime Minister, Portia Simpson Miller at Jamaica House on Tuesday.

Mr. Francis says some of his colleagues in the JCTU, have allowed the government to habitually violate previous wage agreements. 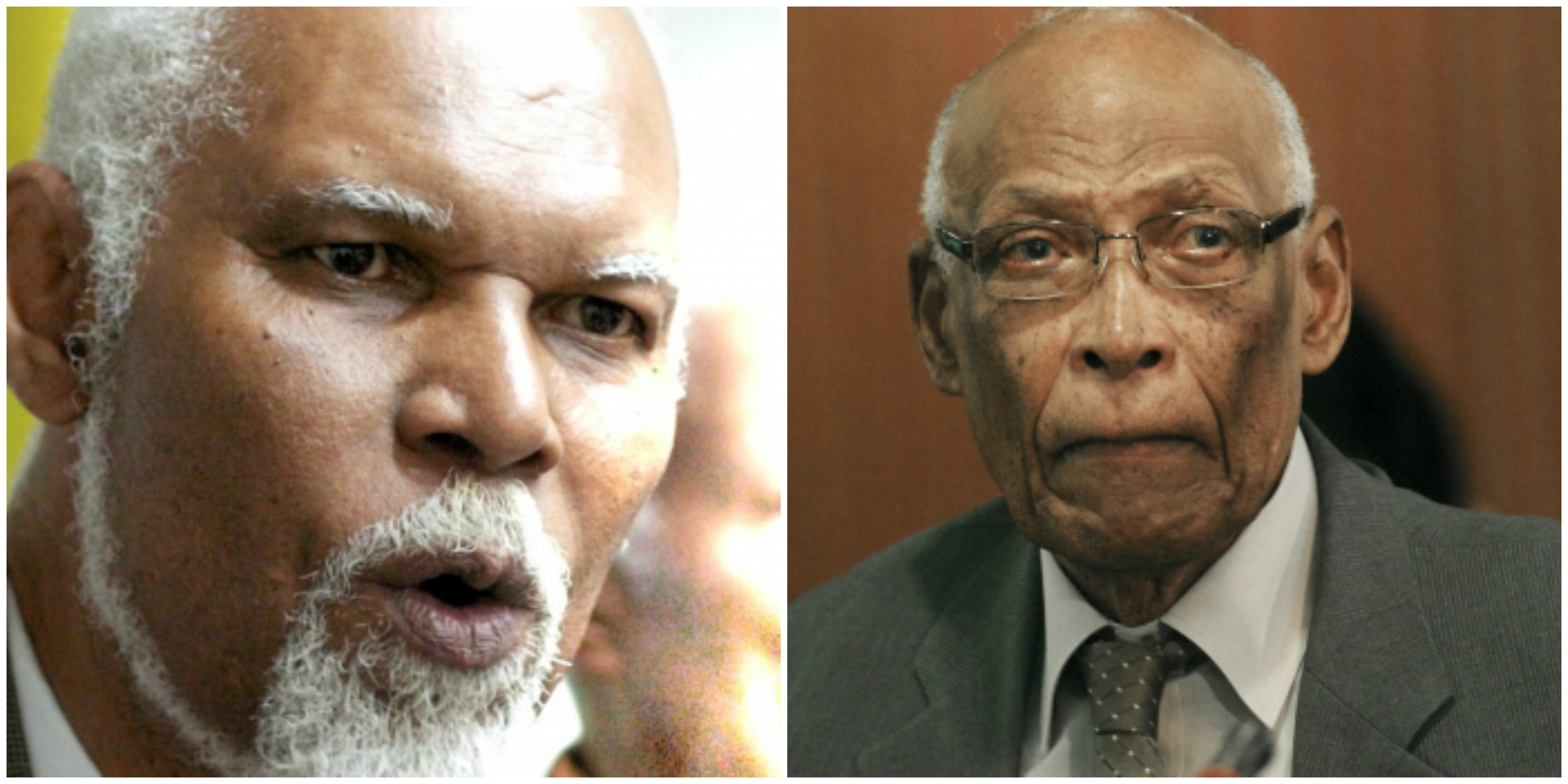 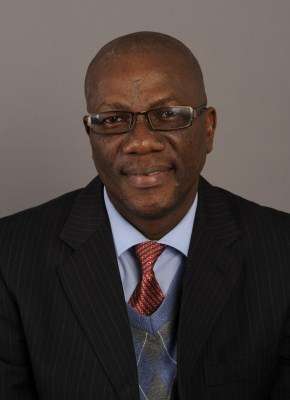 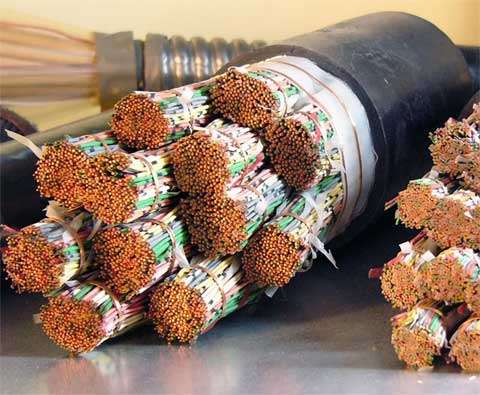 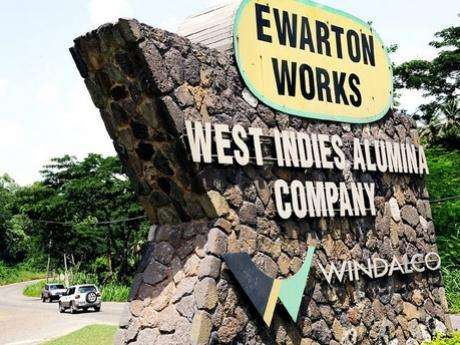