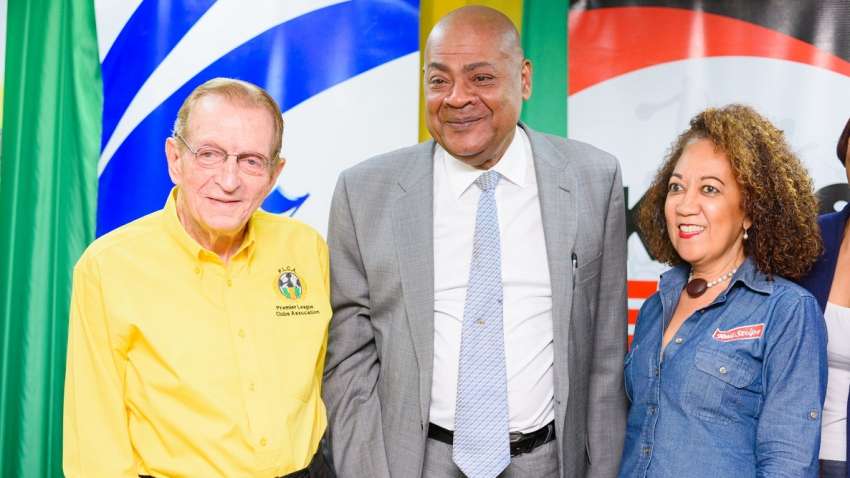 Mr. Seaga was the Minister with responsibility for Sports during the 1960. He was also a top wicket keeper while at Wolmer’s.

Mr. Seaga served as Chairman of the Premier League Clubs Association and the Professional Football Association of Jamaica.

However, he resigned as the chairman of the PFAJ in 2015. He was succeeded by Don Anderson.

Anderson says he learned a lot from the former prime minister.

Meanwhile, minister of Sport, Olivia Grange, has paid tribute to the former Prime Minister, the Most Honourable Edward Seaga.

Minister Grange says Some people make such a telling impact on people, communities and countries — and Edward Seaga was one of them. 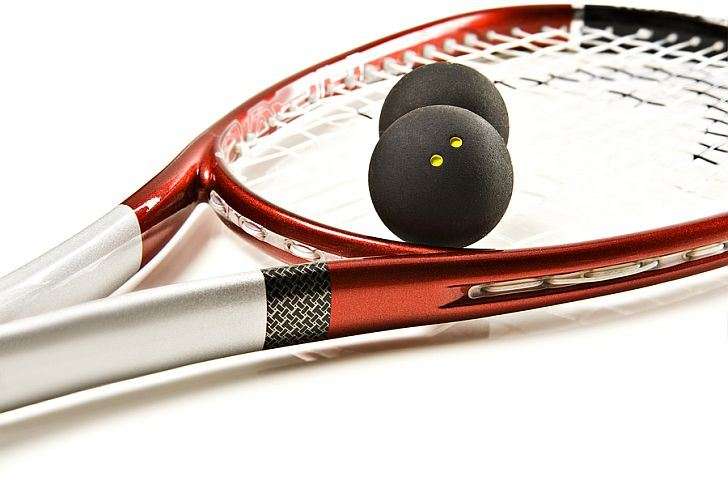 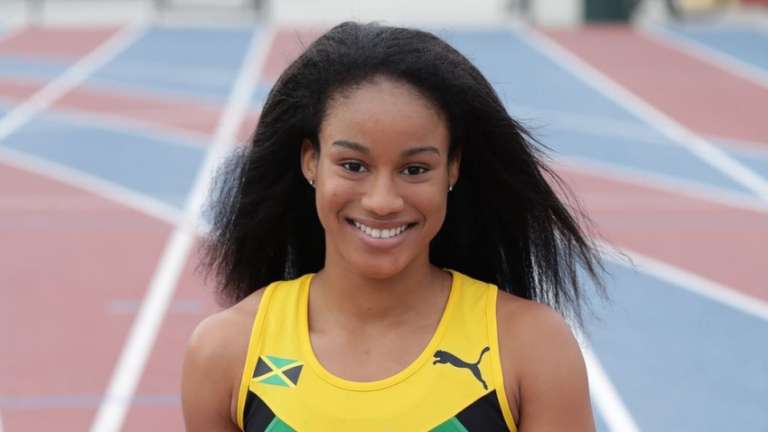 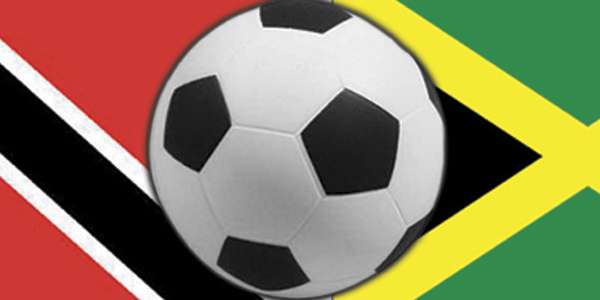 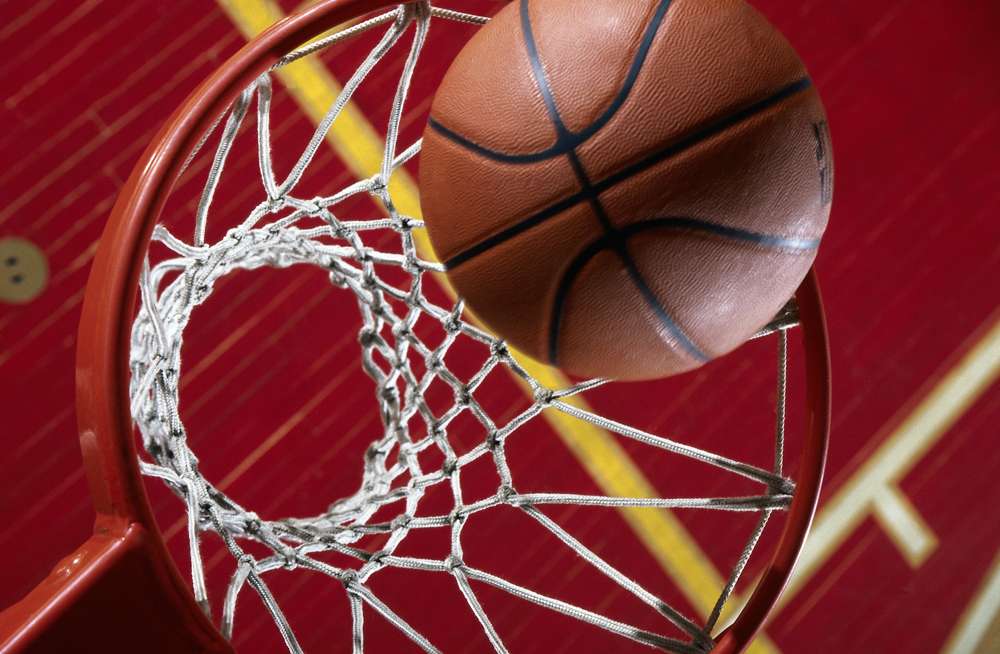 Coaches Welcome the Return of the National Basketball League