Sportsmax President and CEO Steps Down 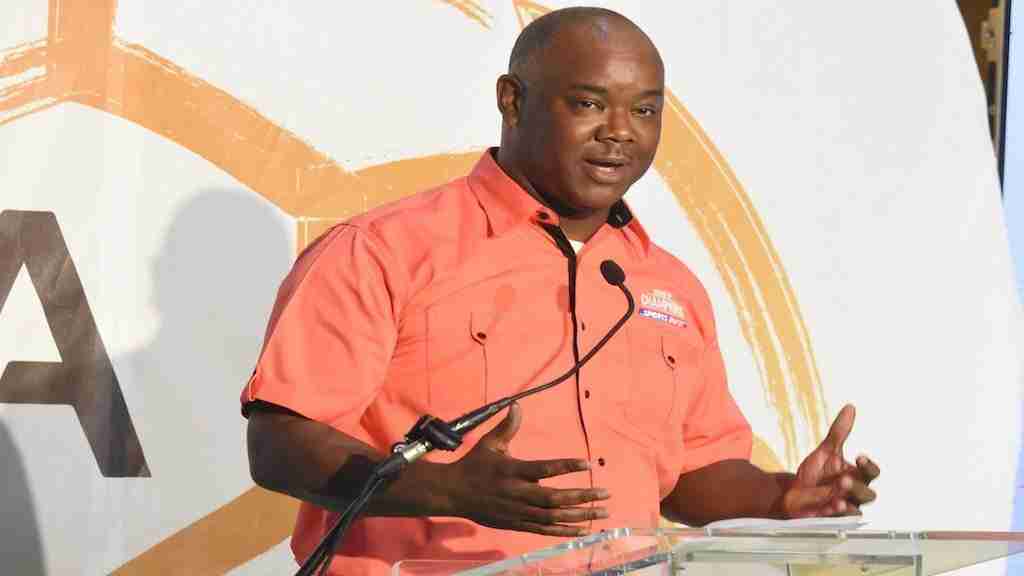 Oliver McIntosh is stepping down as President and Chief Executive Officer of Sportsmax after almost two decades in the job.

Mr. McIntosh announced his intention to step down to stakeholders on Thursday at the entity, which broadcasts sports content across the region.

He’s been at Sportsmax for 19 years.

In announcing that he’s parting ways as President and CEO of Sportmax, McIntosh paid tribute to his colleagues, Digicel Jamaica and the entity’s former Chairman and Co-Founder, the late Patrick Rosseau, O.J.

Mr. McIntosh was a founding member of Sportsmax.

Prior to joining Sportsmax he was an investment banker.

He was recently named by the Private Sector Organization of Jamaica, PSOJ, as one of Jamaica’s ‘50 Under Fifty Business Leaders’.

Nicolas Matthews is to replace Mr. McIntosh as President and CEO of Sportsmax.

Mr. Matthews has been serving as Chief Financial Officer & Vice President of Finance at SportsMax Limited.