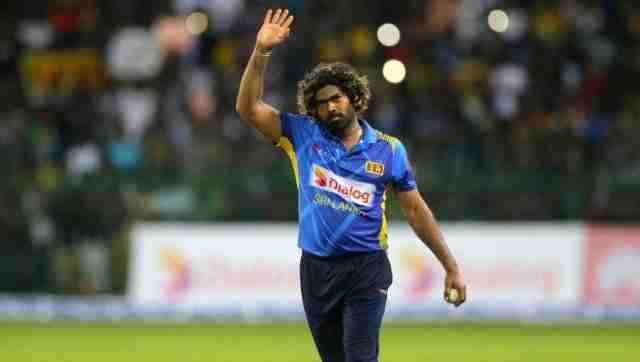 Lasith Malinga, who has a claim to being one of cricket’s greatest T20 bowler, has officially called time on the last format he had not retired from.

He announced his decision via his new Youtube channel on Tuesday.

Recognised almost as much for his blonde-tipped curls, as his unique round-arm action, Malinga claimed 107 T20 international wickets, and maintained an economy rate of 7.42 across 83 bowling innings.

Malinga was an integral part of the Sri Lanka men’s team’s T20 success at the turn of the last decade. He was leader of Sri Lanka’s attack in the 2009 and 2012 T20 World Cups, when Sri Lanka made the final, and was captain of the team when they won the World Cup in 2014.

In the IPL, his tally of 170 wickets is yet to be eclipsed, and his strike rate of 16.62 is the lowest for any bowler with more than 90 wickets in the tournament.

Malinga last played an international in March 2020. He has retired at 38.