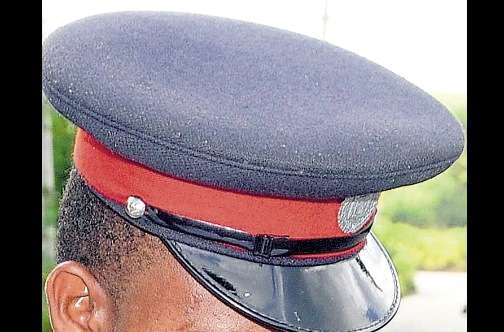 The St. Andrew South Police are being praised today after they helped a mother to deliver a baby.

Reports are the police were called to an address in the Olympic Gardens community in St. Andrew where a mother was reportedly in distress.

Upon arrival of a team from the Olympic Gardens Police Station it was observed that a 27-year-old woman was in labour.

Nationwide News understands that on arrival of the police team at about 11:45 yesterday morning the delivery process had already started with the baby’s head being visible by the members of the Constabulary.

Two Constables reportedly jumped into action and helped the woman to deliver the baby. Once the baby boy was delivered, mother and child were rushed to the Victoria Jubilee Hospital in Kingston for treatment.