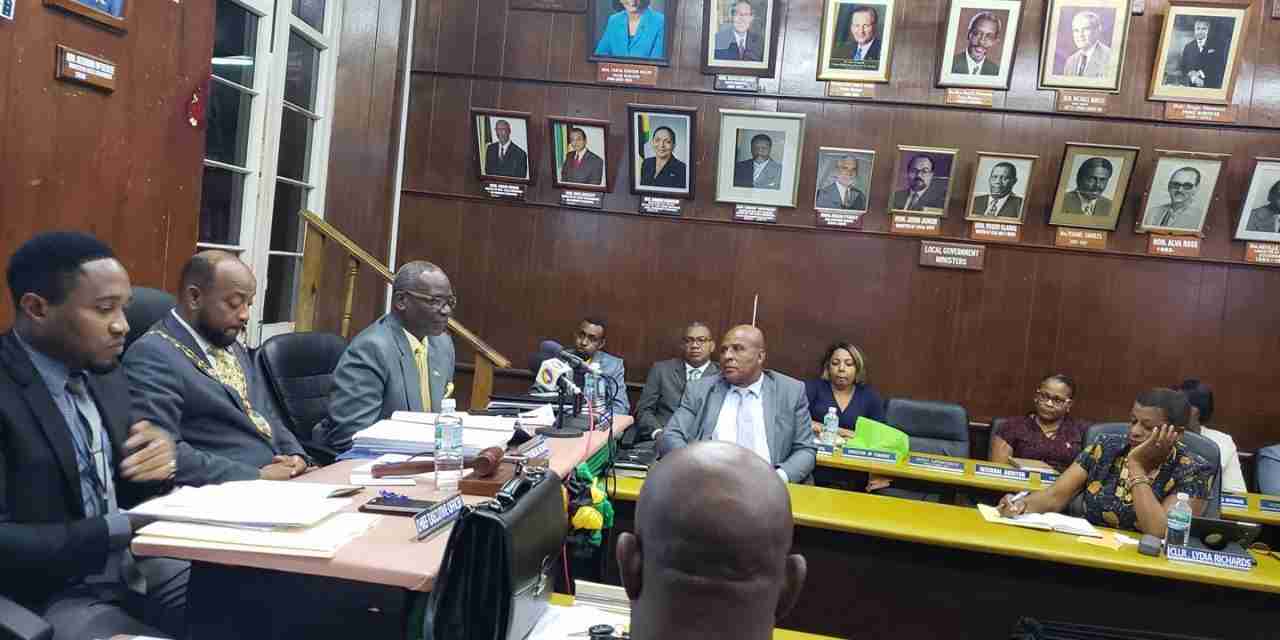 The St Ann Municipal Corporation is again being urged to clean a messy malfunctioning sewage treatment plant at one of the parish’s largest settlements, near Runaway Bay.

For months, the sewage treatment plant at the community of Belle Air has been malfunctioning with raw sewage flowing over blocked manholes and into a nearby river.

Councillor for the Dry Harbour Division, Carlton Ricketts, told the Council’s General meeting on Thursday that the situation constitutes a health hazard as overflow from the plant gets near the Bahia Principe Hotel.

He says people have been drawing water from the contaminated river for domestic purposes.

The matter has been raised several times including at the April meeting of the Council when chief public health Inspector Leroy Scott asked the SAMC to get urgent intervention from the Ministry of Health and from the Local Government Ministry.

At Thursday’s meeting it was clear nothing had been done at the plant which was owned by the Housing Agency of Jamaica.

Money has been paid by the agency to the National Water Commission for maintenance and repairs, but no work has been done.

When the matter was raised Thursday, a representative from the Public Health department, Nicola Barrett, said the Local Government Ministry may have to intervene.

Mayor Sydney Stewart told the meeting that only this week, he had written to the Ministry of Health seeking its intervention.

He said no approvals were being granted for additional houses to be linked to the system.