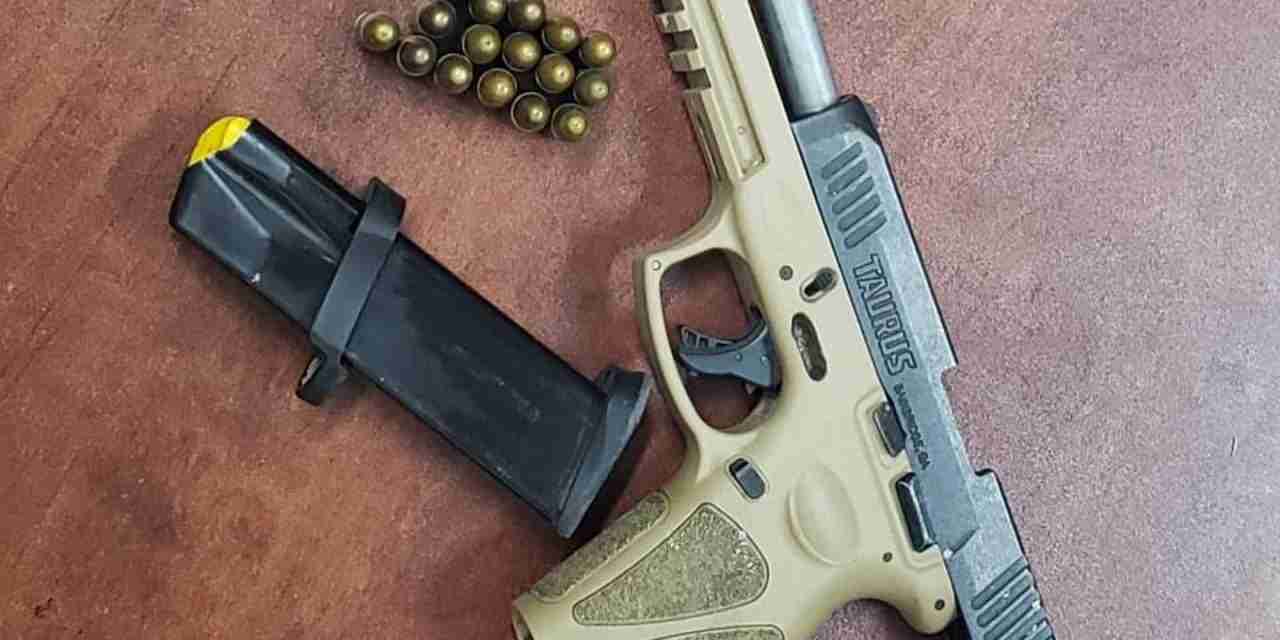 Gunmen have two less guns this afternoon as two more weapons have been seized by the police in St Catherine.

The Central Village Police seized a firearm and several rounds of ammunition in Windsor Heights yesterday about 4:00 in the afternoon.

They say they were on patrol in the area when a group of men was seen acting in a manner that aroused their suspicion. The police say when approached the men, they ran in different directions.

They were accosted, searched and one 9mm pistol with a magazine affixed containing eleven 9mm rounds was taken from one of them. He was arrested, however his identity is being withheld pending further investigations.

And a team from the St. Catherine South Police seized a firearm and sixteen 9mm rounds of ammunition during a joint police/military operation on Browns Lane, Central Village yesterday.

A man was arrested in relation to this seizure.

About 9:35 in the night, the police were in the area and saw the men. This group also ran but was pursued and one was caught. The others escaped.

The police say they found him with the Taurus G3 9mm pistol with a magazine containing sixteen 9mm rounds of ammunition. He was taken into custody.