The dead have been identified as 24 year old Joselyn Williams, 22-year-old Naikeno Bailey and 18 year old Martina Williams all of Kashion Corner Compound in Central Village.

Reports are that they were killed execution style.

Sources tell Nationwide News that the pre-dawn murders were related to an ongoing gang feud in the community.

Superintendent Sancko says the police have arrested a number of persons in relation to the incident.

The Superintendent says residents have become fearful since the incident. 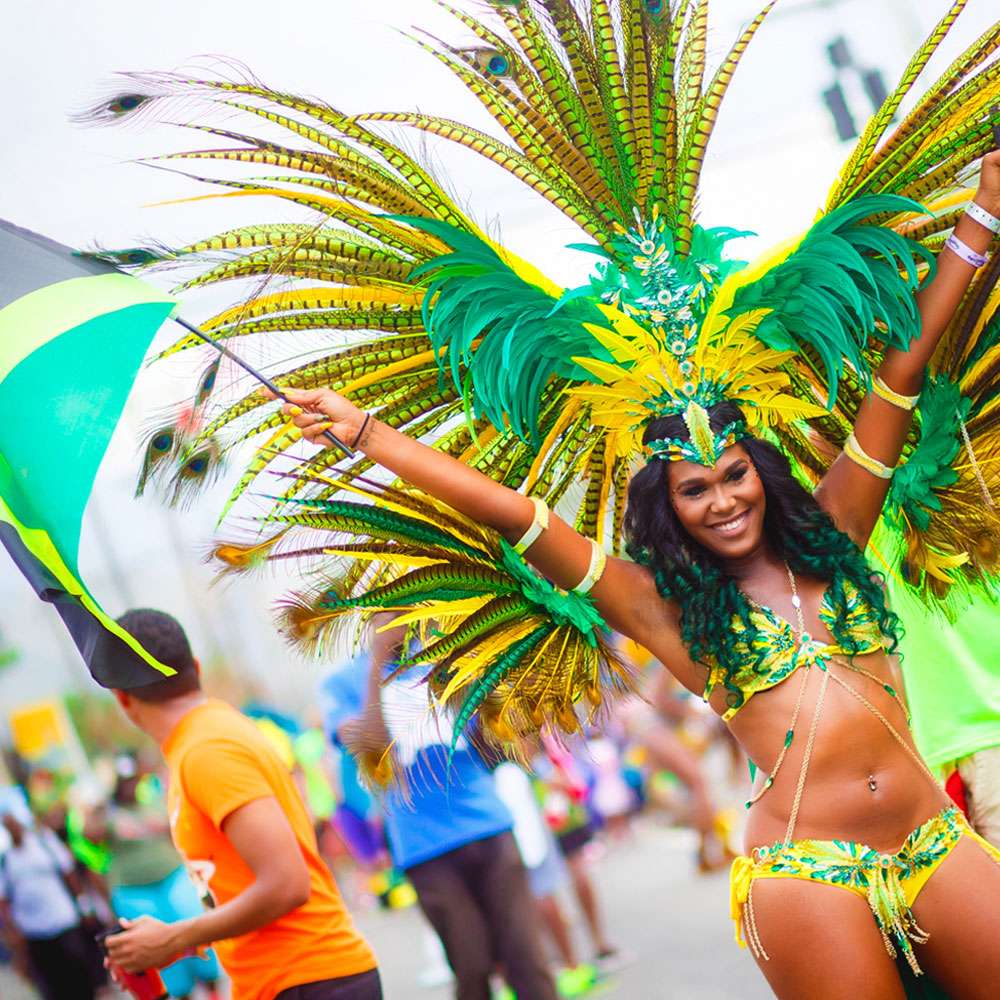 Carnival in Jamaica Postponed Until October