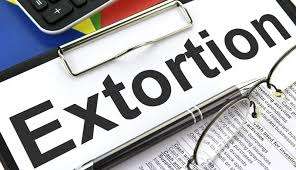 Transport operators who serve communities in St. Catherine North, are refusing to pay attention to extortionists and their demands, now that there’s increased security presence in the area that’s under the State of Emergency.

That’s according to the Transport Operators Development Sustainable Services, TODSS.

The security forces say according to intelligence reports people loyal to the leader of one faction of the Klansman gang, Andre “Blackman” Bryan, have been making increased demands for extortion fees.

The statement says this is part of an effort to generate funds for Blackman’s legal defence, now that he’s been charged for gang-related offences.

He’s also pleased with the conduct of the security forces in the communities.