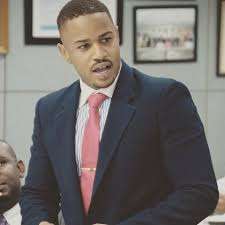 Councilor for the Montego Bay West Division in St. James, the JLP’s David Brown, remained in Police custody up to yesterday afternoon.

Brown was taken into custody on Friday evening. This when it was discovered that a warrant had been issued for his arrest in connection with a case which is before the Family Court.

When contacted yesterday, Councilor Brown’s lawyer, Martin Thomas, said his client was not carried to the Family Court yesterday because the Police said they didn’t have a vehicle.

Brown is contending that the warrant in question had been vacated.

In a separate matter, an altercation which Councilor Brown and a political activist had on Friday is being investigated by the Police.

No charge has yet been laid in connection with that issue.

It’s understood that both the activist and Brown are accusing each other of being the aggressor.

Yesterday, Mr. Thomas lamented that despite several efforts by Councilor Brown, the Police have not taken a statement from his client in relation to the altercation. 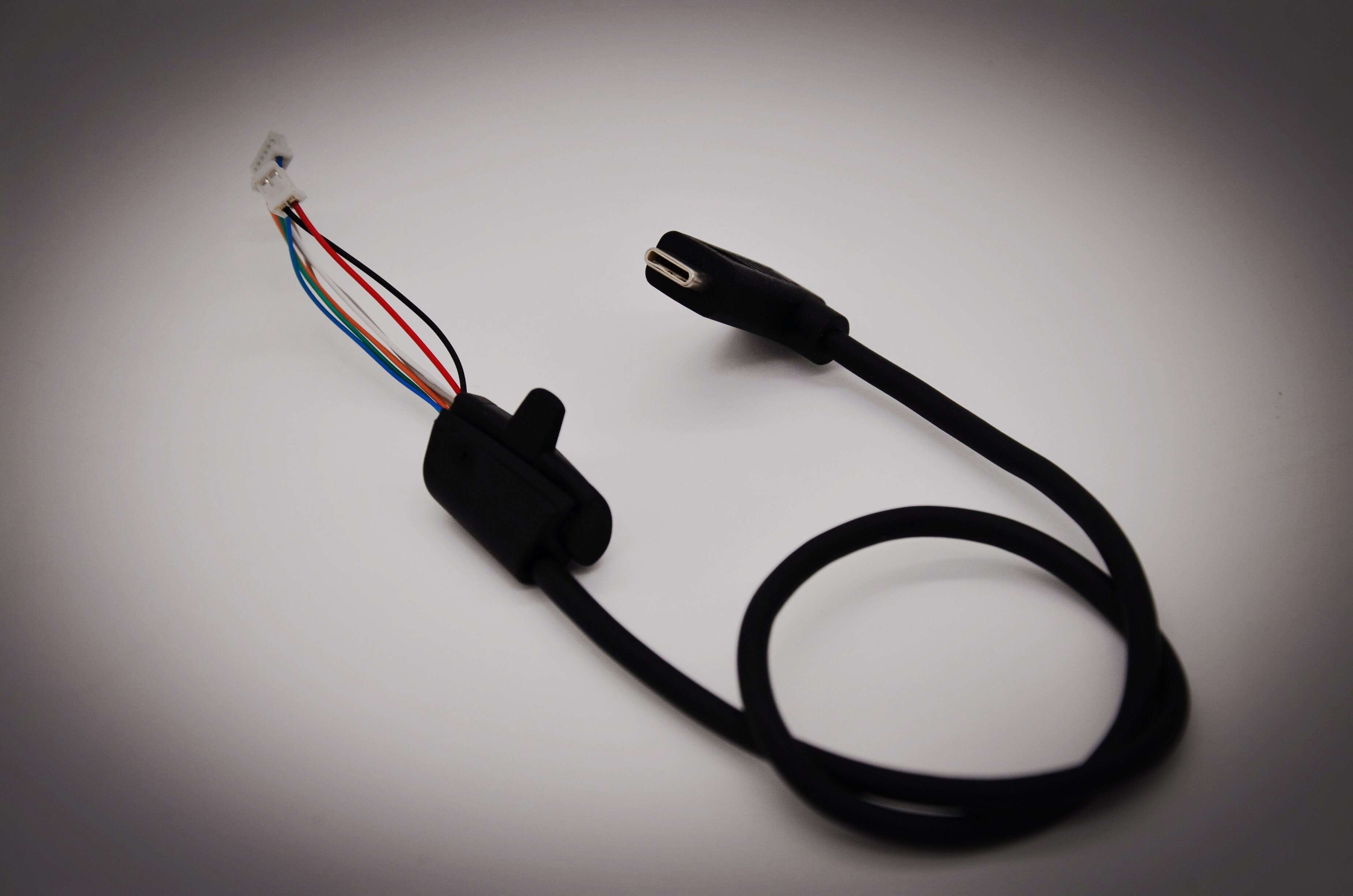