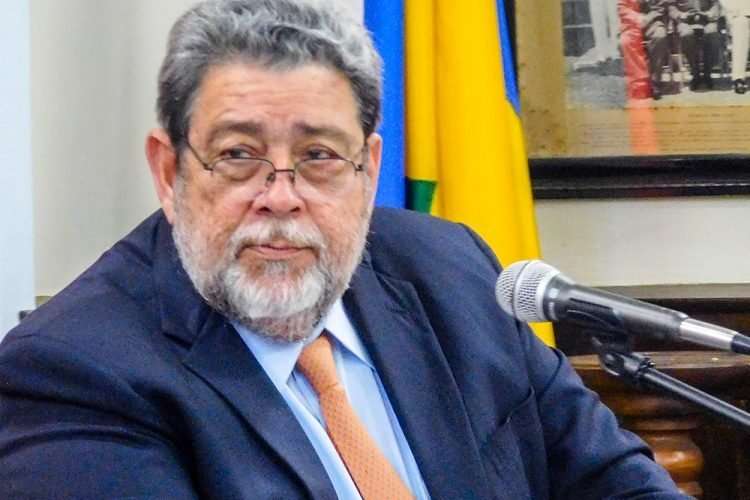 St. Vincent and the Grenadines Prime Minister, Dr. Ralph Gonsalves, says the Government may be unable to pay salaries and benefit if the prevailing economic conditions continue.

Speaking on Wednesday he said in one or two months the government may not have the 30 million every month to pay civil servants and to pay the NIS contributions to civil servants.

He said while his government has held things together economically through all kinds of difficulties, there is now a real pressure on.

He made the comments as he again appealed to public sector workers, and residents generally, to get vaccinated against COVID-19.

So far, the government has administered 11,000 doses of the vaccine, which is about 11 per cent of the population.

Officials were hoping that approximately 50,000 people would have gotten the jab by this month, vaccine availability permitting.

Last week, the Gonsalves administration announced a ‘vaccinate or test policy’, which requires that public sector workers either provide proof of vaccination, or subject themselves to testing up to once every two weeks.

But the government is facing opposition from public sector unions, which say the policy offends the Constitution, an argument that the prime minister, a lawyer, rebutted on Wednesday.