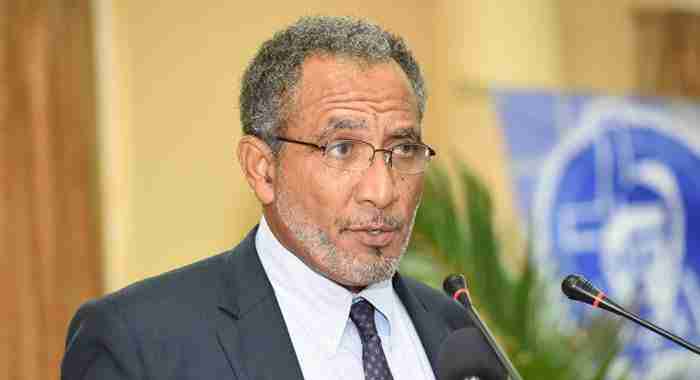 The Opposition in St. Vincent and the Grenadines has condemned the physical attack by one of its supporters on Prime Minister, Ralph Gonsalves.

But it continues to oppose the government’s new vaccination mandate.

Opposition Leader, Godwin Friday, says the assault on Prime Minister Gonsalves goes against the spirit of the nation’s democracy.

During a demonstration outside the country’s parliament last week Dr. Gonsalves was struck with a stone thrown by one of the protestors.

It’s understood the woman who threw the stone has since apologized to the Prime Minister. She’s pleaded not guilty when called to answer the charges yesterday morning.

The protest was against changes to the Public Health Act that make Covid-19 vaccination mandatory for frontline workers.

However, despite the attack on Dr. Gonsalves the Opposition Leader says the police’s reaction following the incident was not proportional.

Mr. Friday says the government should not force people to take the vaccine. Instead, it should use moral suasion and education.

He was speaking on This Morning with Abka Fitz-Henley and Danielle Archer.