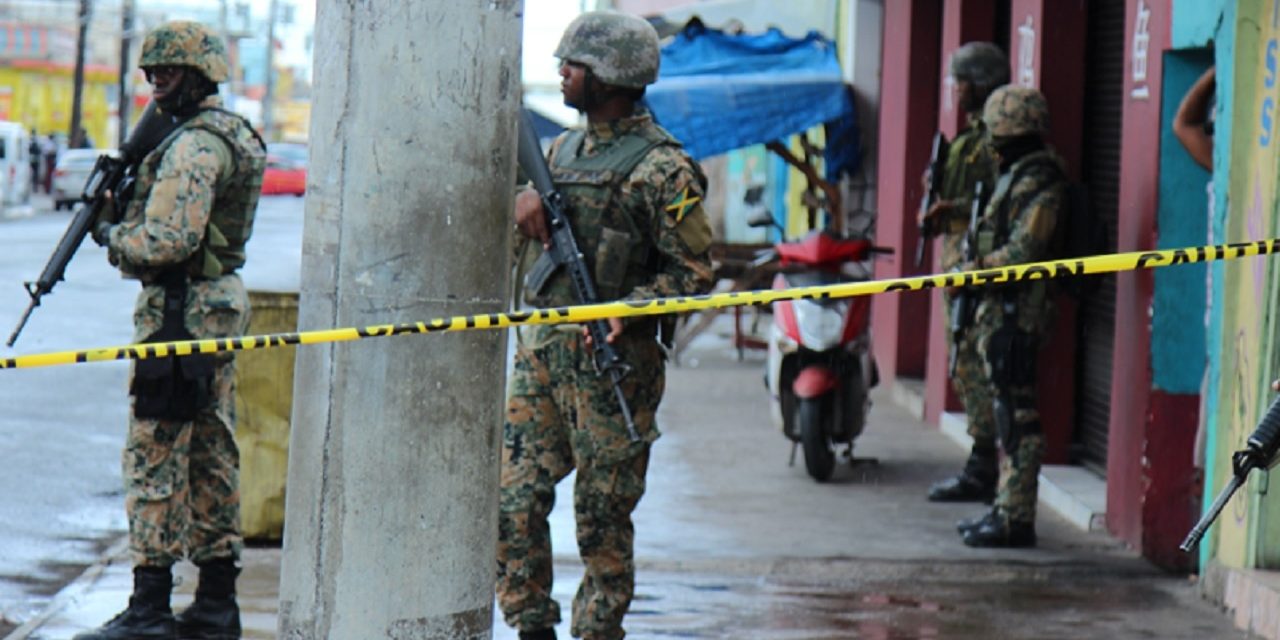 At least two business stakeholders say the Opposition People’s National Party, PNP, should support an extension of the States of Public Emergency, SOEs.

Several parishes are currently under SOEs to address increased levels of crime in the country.

President of the Micro, Small and Medium-Sized Enterprise, MSME Alliance, Donovan Wignall, says there must be a compromise in extending the SOE.

Wignall says the enhanced security measures legislation needs to be considered as a priority.

However, he says a solution to crime is needed now.

And, President of the Jamaica Hotel and Tourist Association, JHTA, Robin Russell, also supports an extension of the measure.

Russell notes that he’s had to contend with several travel advisories warning tourists against travelling to Jamaica because of crime.

Robin Russell, President of the JHTA.

Meanwhile, Political Commentator, Kevin O’Brien Chang, says the top priority of the government must continue to be saving the lives of the Jamaican people.

He was also speaking on Nationwide@5 last evening.