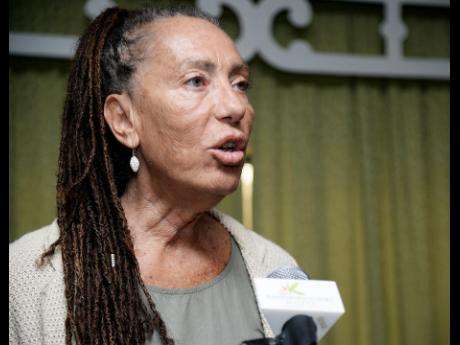 Human rights group, Stand Up for Jamaica, is urging the government to release low risk inmates from prisons due to concerns of an outbreak of COVID-19 in the country’s penal facilities.

Ms. Gullota says at the outset of the pandemic, the suggestion to release low-risk inmates was not well-received.

However, she says the situation is now urgent.

Ms. Gullota says the number of cases in prisons are increasing and the possibility of assisting and isolating those who are positive is limited.

She praised the work of the Department of Correctional Services for its effort to combat the coronavirus under the already cramped and overcrowded conditions in the nation’s prisons.

The human rights advocate says those that should be released include the mentally ill, those with co-morbidities, juveniles and other high-risk groups.

She says this method to mitigate COVID-19 risk has already been utilized in other countries.

However, she says despite repeated calls, Minister with Responsibility for the Correctional Services, Mathew Samuda, is yet to act upon the suggestion.

So far, the Department of Correctional Services’ COVID-19 dashboard is showing that 25 staff members and nine inmates have tested positive for COVID-19.