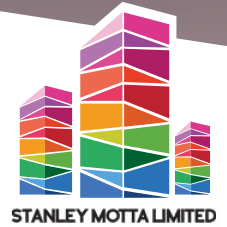 Stanley Motta is reporting revenue of nearly $270-million for the year ended December 31, 2018.

This represents a 273-percent increase in revenues when compared to the $72-million for 2017.

Stanley Motta Chairman, Melanie Subratie, says the increase in revenue for the year and the quarter was due to income from Unit 4, which was completed in 2018, and the acquisition of Unity Capital.

Net profit was more than $2-billion, compared to $853-million for 2017. That’s an increase of 172-percent, bolstered by the revaluation gain on the property.

Ms. Subratie says management is projecting that revenue for 2019 will continue to be in line with Quarter 4 2018’s performance. She says the collection of rent in US dollars is expected to continue on a timely basis, while expenses will be lowered and become consistent during this year.

Stanley Motta closed the period with earnings per share increasing from a dollar 99-cents at the end of 2017 to $3.16 at December 2018, an increase of 59-percent. 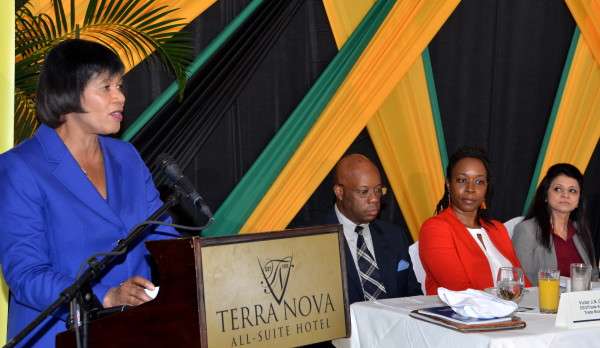 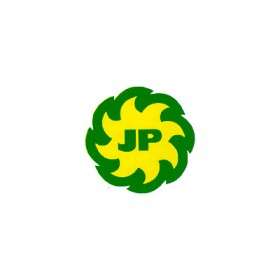 Jamaica Producers Says It Made $19 Billion in 2018 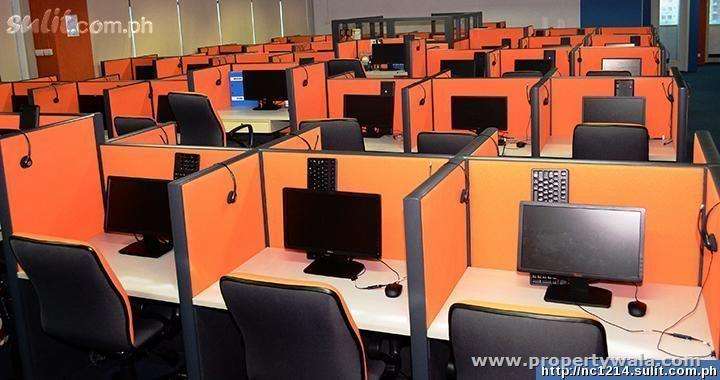 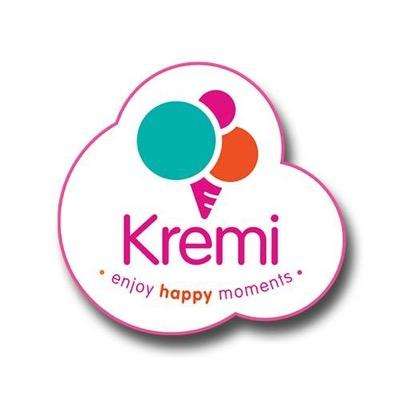