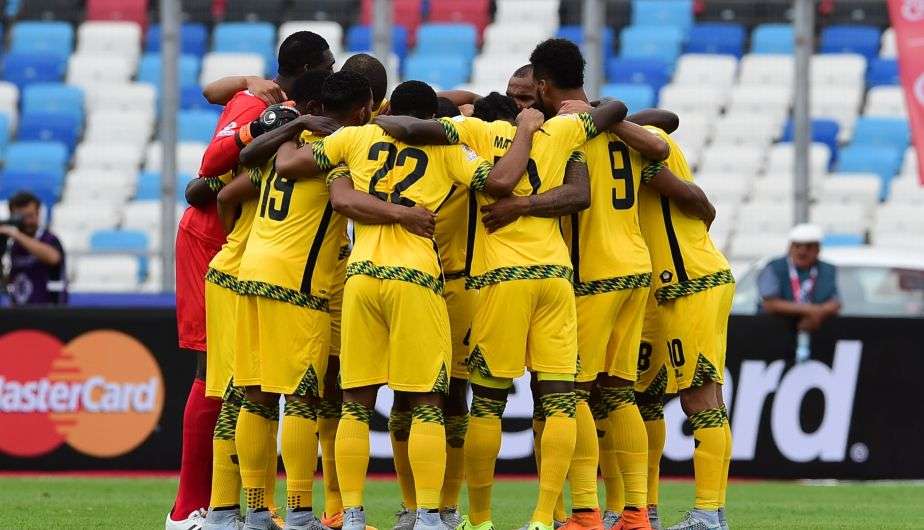 Three local based players have been named in Jamaica’s starting eleven which will face the United States of America in an international football friendly in Austria.

Goalkeeper Jadean White, Kevaughn Isaacs and Ricardo Morris are the players in the eleven which is dominated by English based players, a number of them debutants.

Meanwhile the last two players in the squad to test positive for COVID-19 have been ruled ineligible to play in today’s game after returning a second positive test.

Both players have been in isolation since the first positive tests and will remain isolated in observance of the appropriate quarantine guidelines.

And, the first two members of the delegation who tested positive are now eligible for play having receiving two consecutive negative test results.